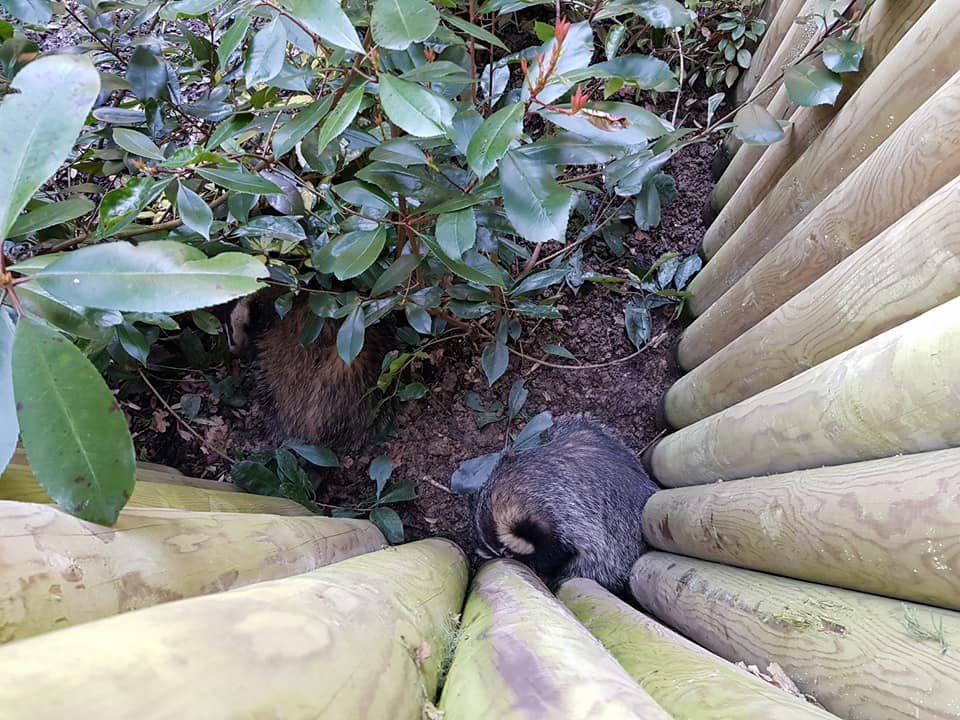 Two juvenile badgers exploring around a new housing development in Hastings found themselves becoming trapped after falling down a 7ft drop into a garden below.

Unable to get themselves back out the new home owners, in Woodlands Way Hastings, discovered them curled up in between plants at the back of their garden on Saturday morning.

"It was unclear where the sett was and whether they would need to cross any main roads getting home so catching and releasing them above the garden was out of the questions. Rescuer Karen and I caught them and loaded them into WRAS's ambulance and took them back to WRAS's Casualty Centre" said Duty Rescue Co-ordinator Chris Riddington from Eastbourne.

Back at WRAS's Casualty Centre the badgers were checked over and one of them had an injury to its ear which WRAS's Vet Sophie Common cleaned and treated.

"Luckily the wounds were minor and wouldn't stop us releasing them so we bedded them down in one of our indoor enclosures for the day with a couple of bowls of food" explained Chris.

At about 1am on Sunday morning, Chris and his partner Laura Carrick collected the badgers and drove them back to Hastings for release.  Rescuers waited until 2am before releasing them due to the nearby busy main road.

"The badgers was clearly glad to be back home and desperate to go, and as soon as we opened the cage doors they shot off like rockets" said Chris "makes loosing sleep  so worth while, and a great end to a very busy day."

WRAS has had one of the busiest days of the year so far with 3 foxes,  3 badgers, 2 wood pigeons, 3 jackdaws, 5 mice, a Gull trapped inside Bexhill Train Station and a pheasant with an injured wing taken on from Bexhill Wildlife Rescue.

Juvenile badgers are being pushed out from their setts by dominate females who have given birth to this years youngsters this lead to badgers often venturing into new areas and sleeping in unusual places.

"In the past week we have had two other badgers which we have been called to. One juvenile sleeping inside a shed in Bexhill, and another sleeping in an alleyway at the side of a house in Uckfield" said Chris, "if there is nothing wrong with them we generally leave them alone and they disappear overnight, but in situations where they are trapped or in danger due to busy main roads then we bring them in and release them again in the early hours of the morning." 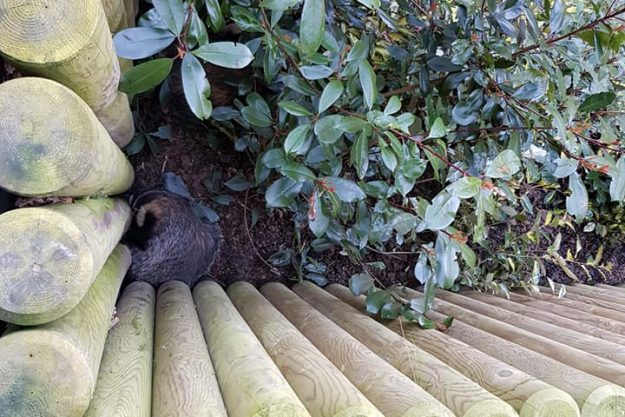 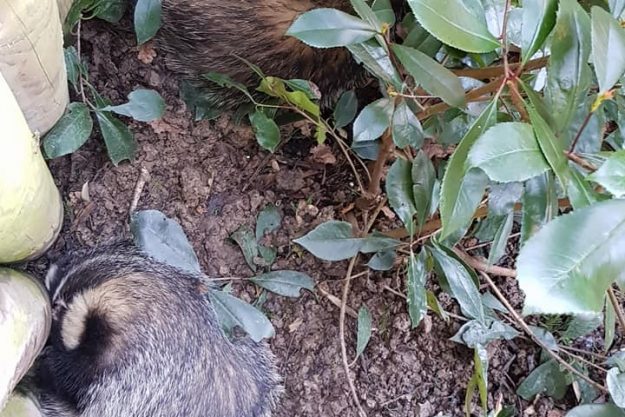 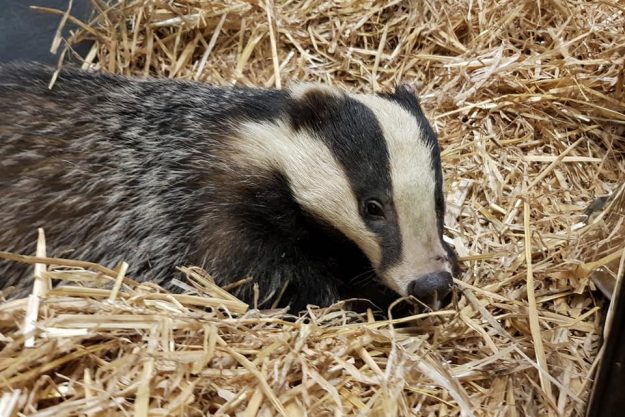 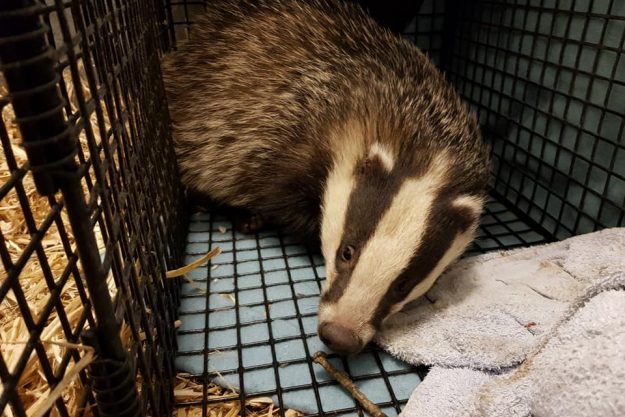 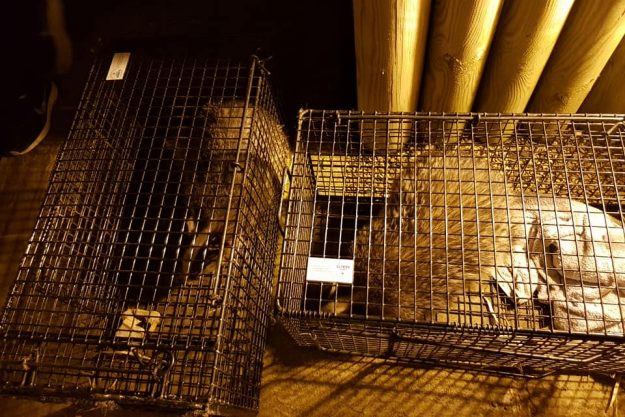 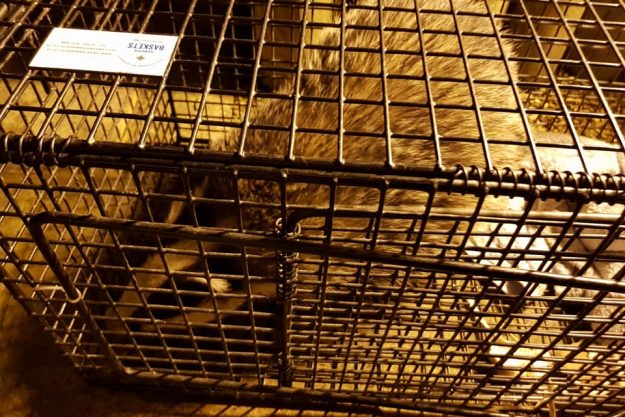