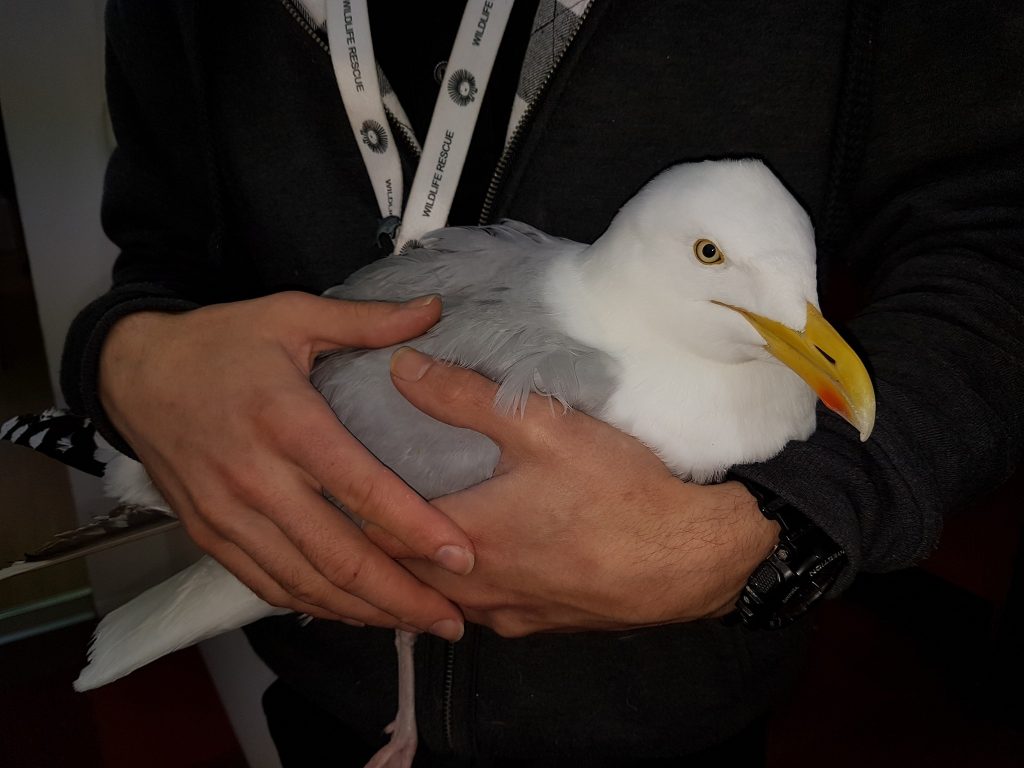 This morning WRAS rescuer Tony Neads rushed to the Prince William Parade Eastbourne after three injured gulls were reported after being hit by a car.

“Persons were seen throwing bread into the road, encouraging gulls to land in the road, putting them at risk of being hit by cars. Those responsible left the scene leaving the started loaf of bread on a nearby wall” explained Duty Rescue Co-ordinator Chris Riddington, “a car ploughed into three gulls down on the road eating the bread killing one straight away and seriously injuring the other two.”

The incident appears to have been a deliberate act of cruelty to cause the gulls to get run over.  It is unclear whether the motorist deliberately hit the gulls.

A loaf of bread was found on the wall by the road and segments of bread had be torn and thrown into the road.

“One gull had already died when Tony arrived. This gull had severe fractures to both wings and a fractured skull. The second gull had a broken back and passed away on the way to the hospital. The remaining gull is in a critical condition and WRAS’s vets are in the process of accessing its injuries and to try and save its life” said Chris.

Sussex police have now been called.

“We believe an offence has occurred under the Wildlife & Countryside Act, and would urge any person who witnessed the incident to contact Sussex Police” said Chris. 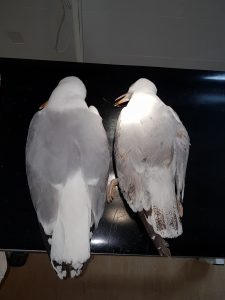