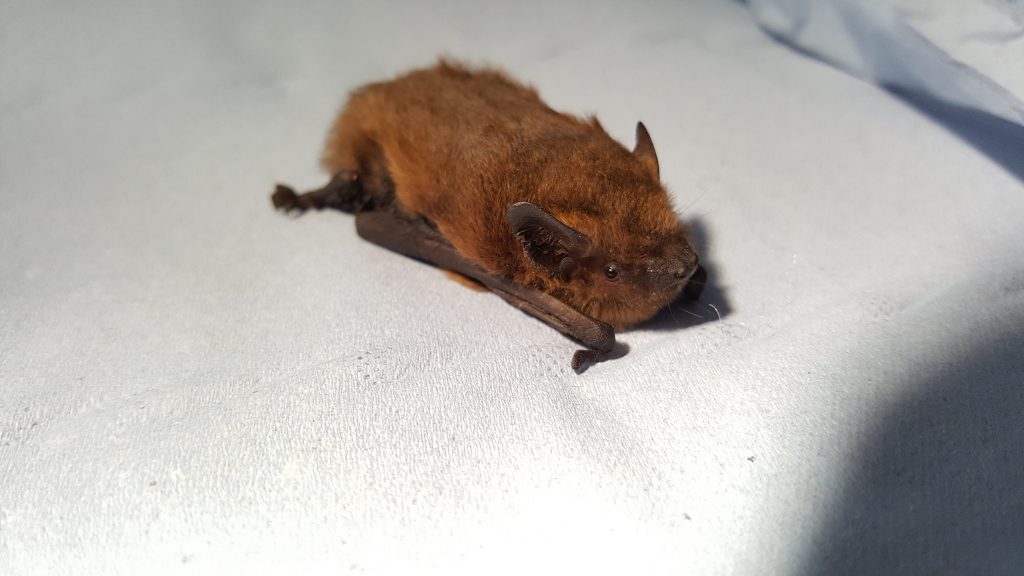 Rescuers at East Sussex Wildlife Rescue & Ambulance Service have had a busy evening seeing rescuers travelling all over the county in a five hour period between 8pm and 1am.

Volunteer rescuers Brian Russell and Jen Holloway responded to an emergency call to a catted rabbit unable to stand at Ditchling Road Brighton.

Casualty Manager Katie Nunn Nash attended to a Dunnock caught by a cat in Bexhill with breathing problems.

Trevor then responded to a hedgehog in Willingdon with breathing problems which turned out to micro-chipped and called “Robin” a hedgehog which WRAS originally released about a year ago.  “Robin” was very chesty and is thought to have woken up from Hibernation with a bit of a chest infection or lungworm, which is now being investigated.

Whilst transporting “Robin” to WRAS’s Casualty Care Centre, Trevor was then diverted to a  road casualty Badger on the A22 at Hailsham, sadly the badger was already dead when he arrived.

Once the hedgehog was bedded down Trevor started heading home at gone midnight only to receive a call about a road casualty fox on the A26 at Eridge, unfortunately, this too had passed away on arrival. Trevor finally returned home about 1:30am.

East Sussex WRAS has seen a 42% increase in casualties over the past 12 months, and is now heading into their busiest time of year with baby birds and mammals getting into trouble.  WRAS is asking for the public to help support their work by taking out a standing order for as little as £1 a month to help make them more financially secure and to help cope with the increased workload.

To find out more about WRAS visit www.wildlifeambulance.org or visit their charity shop at 192 Terminus Road, Eastbourne. 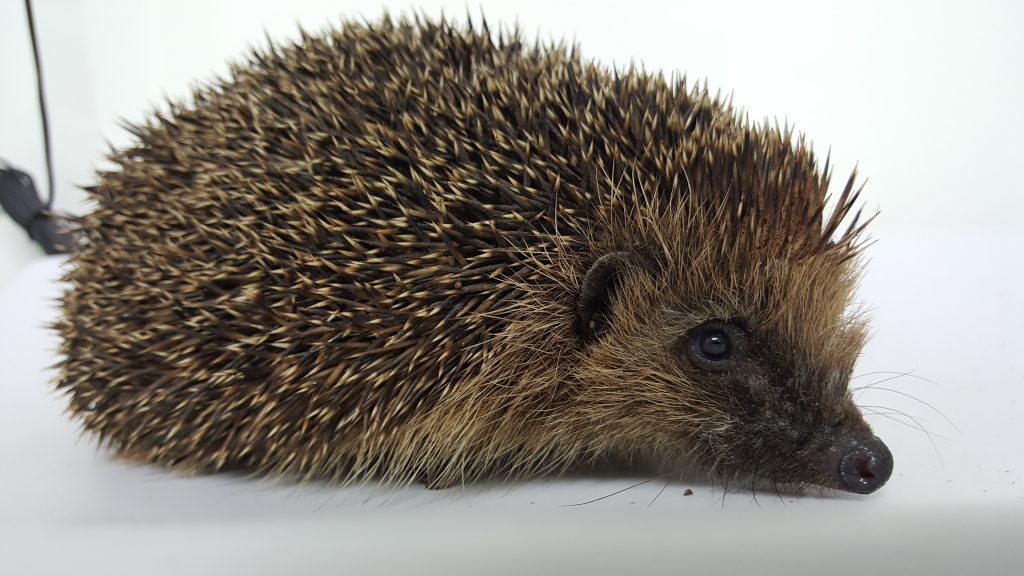 Casualty Updates: Due to how busy we are at this time of year plus coronavirus causing us to suspend non-essential roles at our casualty centre it is taking longer than normal to reply to people. However we are working our way through them in between covering all the other roles at the centre but we are quite far behind at the moment.

Your patience and understanding at such a busy time of year is really appreciated and we will return calls as soon as we are able to.

Sorry for any inconvenience or distress this is causing to anyone. ...

We have joined the TikTok band wagon.. if you use it, go follow us! Expect to see lots of videos of the animals, rescues, releases, and perhaps even get an insight to what crazy stuff the staff and volunteers get up to behind closed doors!

This wood pigeon has been rescued from inside a building on Apex Business Park in Hailsham. Rescuers Andrew & Charlotte were able to catch the bird and get it released outside. ...