This September WRAS opened their very first charity shop. An idea that has been around for a while, but the time and funds have been limited. At the start of the year WRAS rescuer, surveyor and a charity retail manager John Masters, sat down with our manager Chris and started to hatch a plan. After drafting ideas and a lot of shop searching, they came across 192 Terminus Road in Eastbourne's town centre. John using is vast experience negotiated a very good deal on the lease and at the start of August we were given the keys. 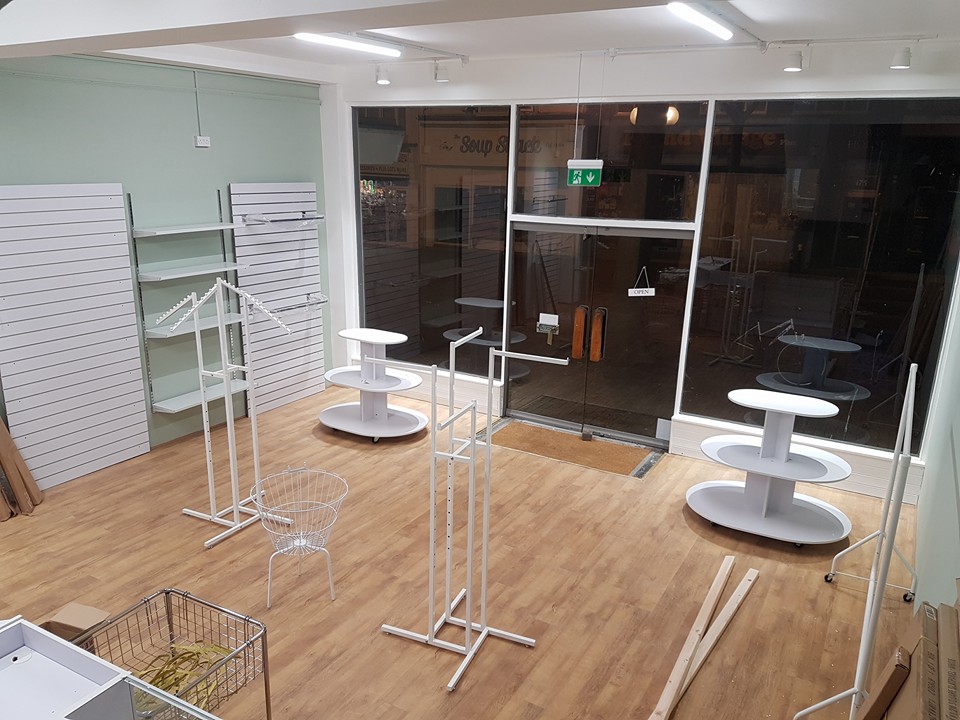 Chris advertised for managers and John Racher and Lois Attwater were chosen to take on the project. They were given an empty shell make their own. 5 weeks later and a lot of hard work by all, the shop has opened its doors. We are ironing out a few creases and will have a grand opening in the next couple of weeks. 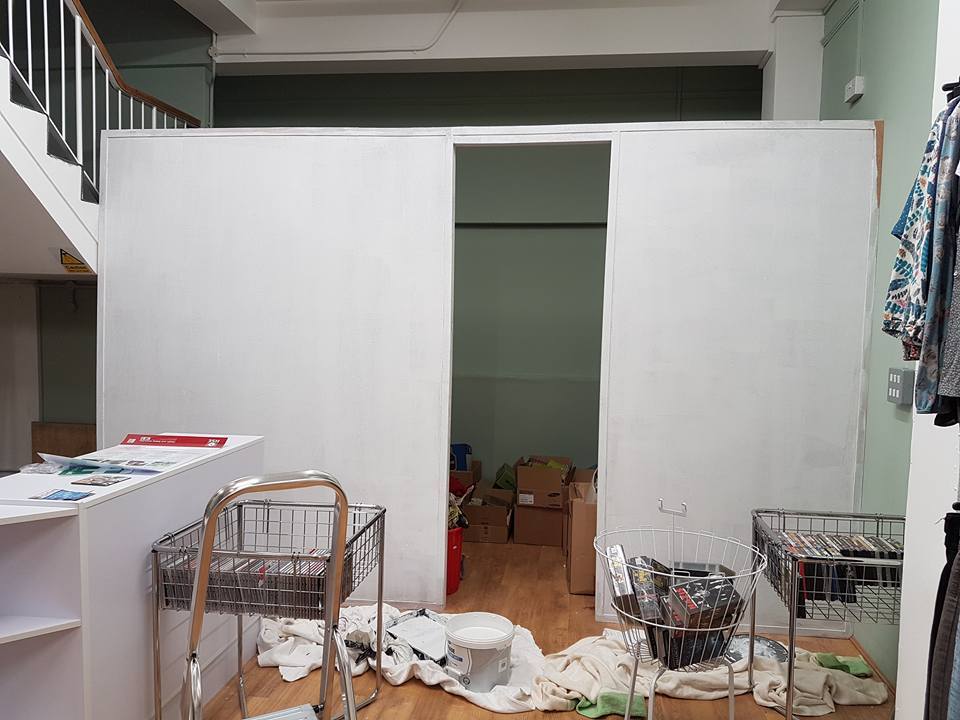 A lot of work has gone into the shop by a lot of people to make this a reality. Special thanks to Laura Carrick, John Debop, Tim the builder, Tectonic electrical, Signtech, John Masters and of course John and Lois. Our grand opening should be announced soon, in the mean time please pop down and have a nose, we are open 9am until 5.30pm Monday-Saturday. if you would like to donate stock please email trevor@eastsussexwras.org.uk. 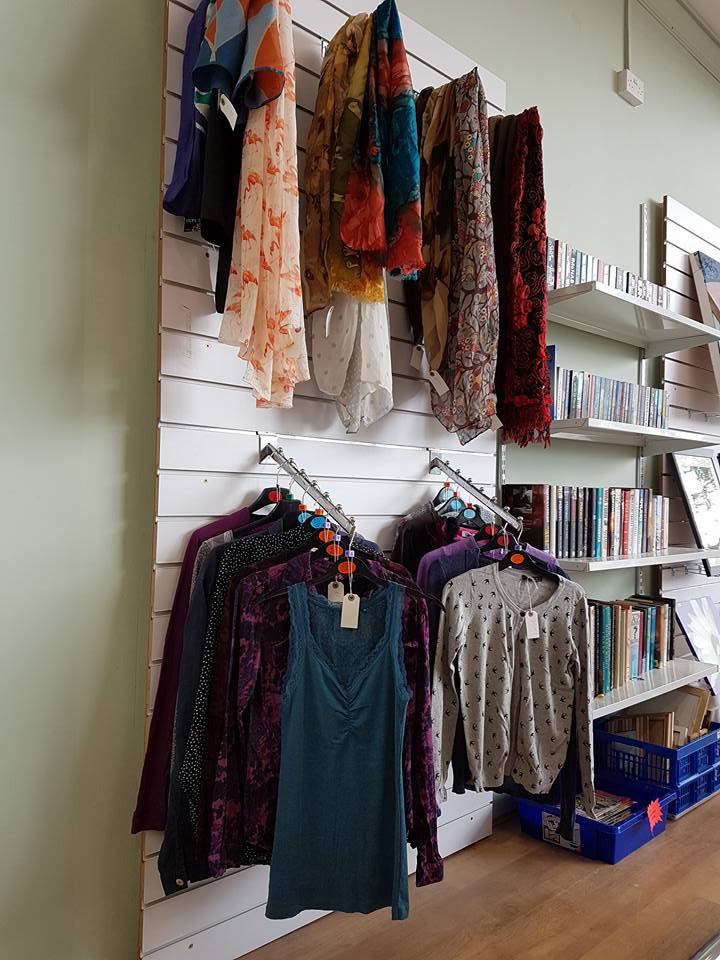 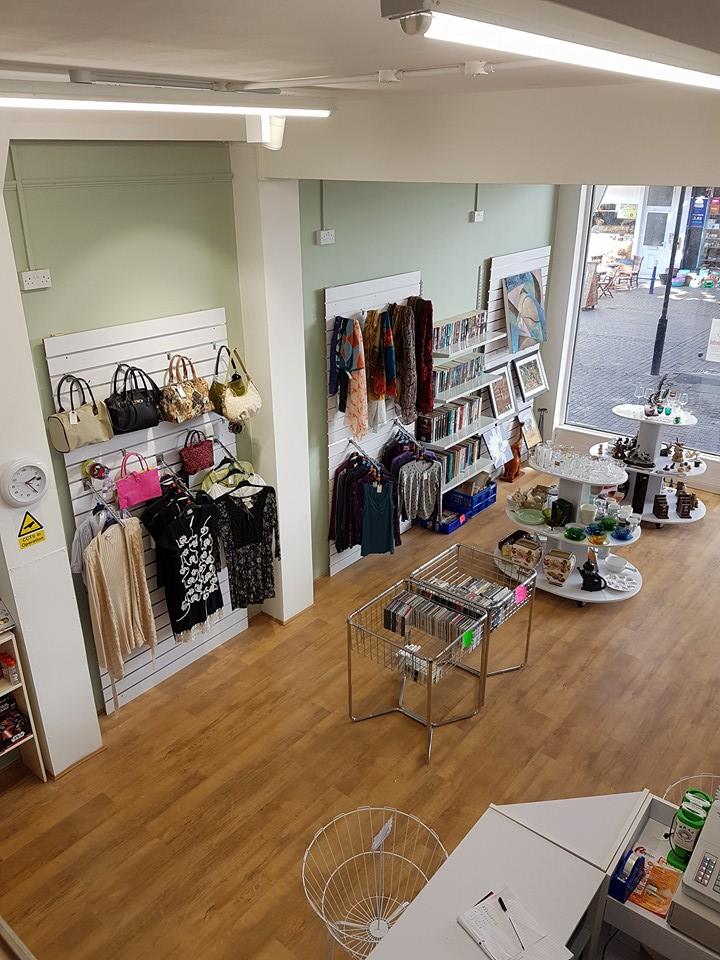 2 more of the gorgeously coloured pidgies we have in at the moment. The darker one was telling me in no uncertain terms to go forth and multiply hence his puffed up arched appearance. Both have suffered severe wing injuries - wounds/fractures. ...

And now little Pinocchio, who is trying to be a vulture with his very swollen beak, he is from Bexhill and has ruptured airsacs, but is very lively and friendly ...

2nd dovelet of the year. Sadly the first had such badly deformed joints he had to be put to sleep as experience has taught me he would no recover when that bad. This chap is lovely and very grateful to be crop fed. Doves are fairly relatively recent incomers to the UK and their breeding patterns aren't suited to our weather and they seem to be doing so earlier and earlier these days, the year before last I had dovelets even in Nov and December. Due to the lack of Vitamin D in the Winter, they can not process calcium properly and therefore develop soft bones, joint deformities, bendy beaks and delayed and poor feathering. They are usually found when they leave the nest at what would normally be fledgling time, with the parents encouraging them to do so. But as their development is so poor they then end up grounded, unable to fly and even walk, with no way to feed themselves. I usually rear around 80 a year at home, let alone those we get in at the centre who need less hands on care ...