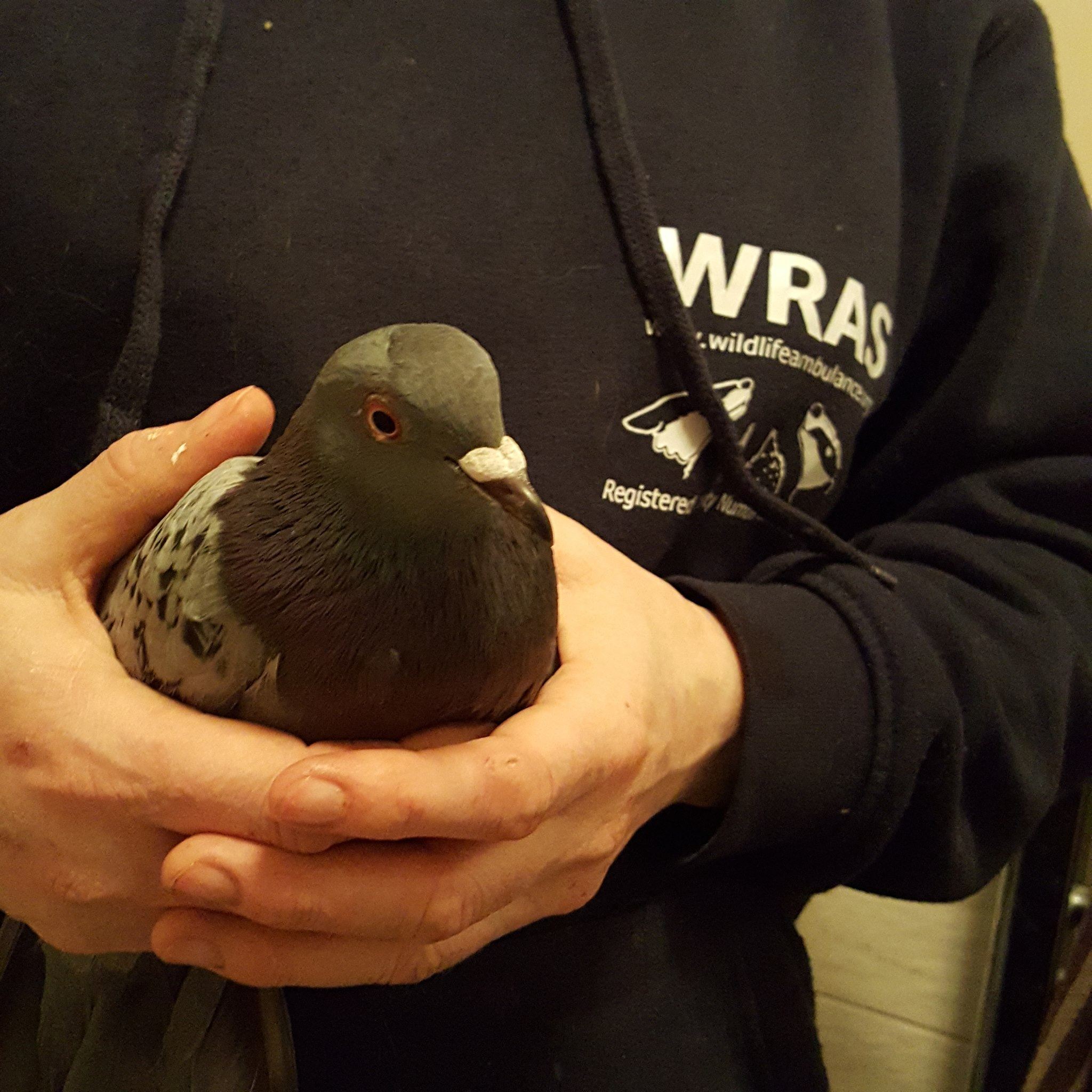 Rescuers Chris, Laura, Katie, Kathy and Trevor were called to catch a pigeon inside Uckfield Leisure Centre last night. Rescuer Sally attended during the day to assess the situation but decided it would be safer for a team to attend once the centre was closed to the public as the rescue would involve working around the swimming pool. 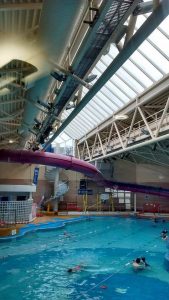 Just before 10pm last night rescuers arrived and set about catching the bird with long poles and nets. By chance the pigeon was at one end where rescuers could climb to the roof and by chance flew towards the end window allowing rescuers to swiftly catch and secure the bird.The pigeon was taken back to Kathy's home in Uckfield for the night and will be released in the morning after a nights rest.

The pigeon was taken back to Kathy's home in Uckfield for the night and will be released in the morning after a nights rest.

The following morning Freedom Leisure rang to say a second pigeon was inside. After investigations a hole was found and the pigeon was able to escape and the hole blocked up.