East Sussex Wildlife Rescue & Ambulance Service were called out to a gull entangled in netting on top of a building off Deroos Road/ Selwyn Road Eastbourne yesterday afternoon.

WRAS's transit veterinary ambulance carries ladders to help with such rescues and to avoid the Fire Service needing to respond. However, when rescuers arrived it was obvious that their ladders would not reach.

Rescuers Jen and Brian contacted East Sussex Fire & Rescue Service and asked for assistance. Local officers from Eastbourne attended and realised their ladders would not be suitable either, so requested that the aerial platform from Hastings attend on site.

Once at roof height, offciers were able to cut the cutting to rescue the entangled gull. After noticing that a young gull chick was also on the roof the officer removed a section of the netting to allow the remaining parent safe access to its young.

Once on the ground the entangled gull was checked over by East Sussex WRAS rescuers Jen and Brian who then delivered it to the Casualty Centre at Whitesmith near Hailsham. The gull is now being treated for ligature wounds around its left leg and foot. 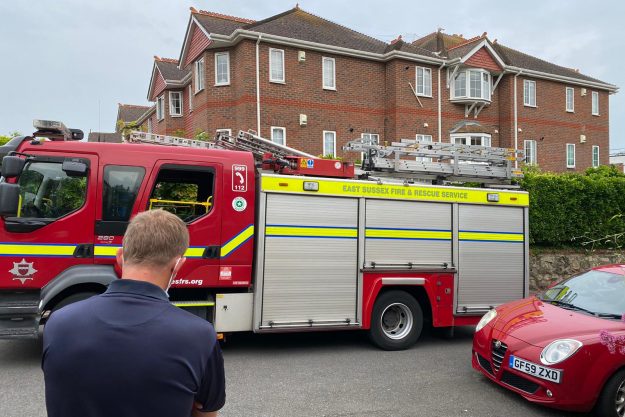 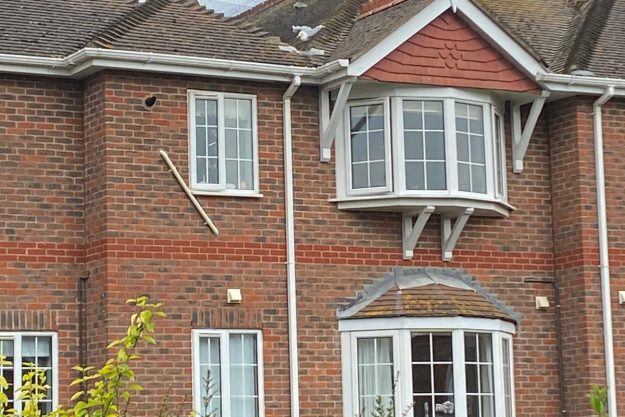 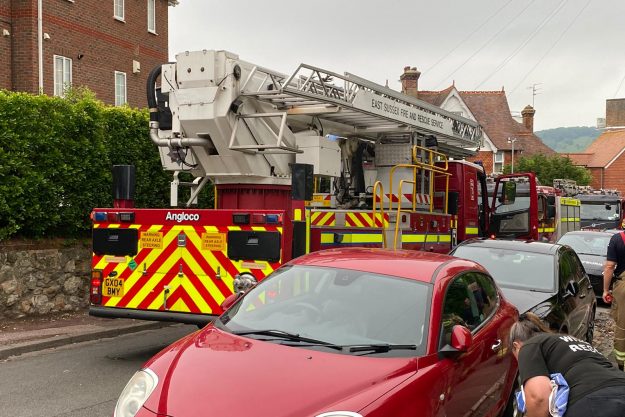 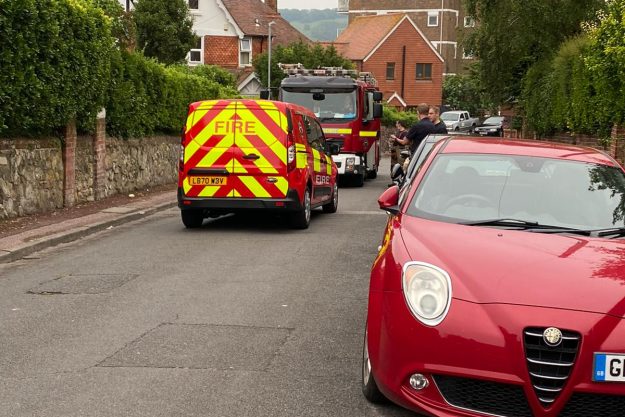 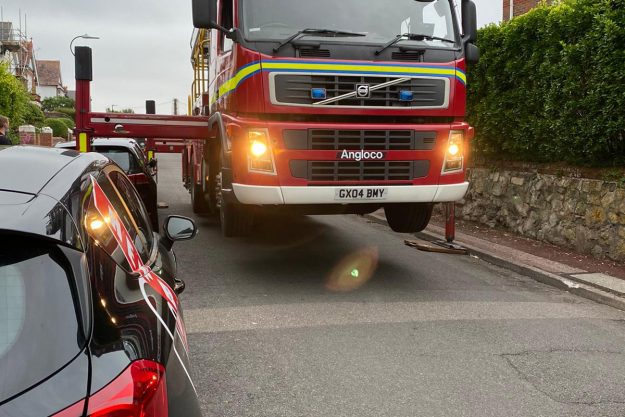 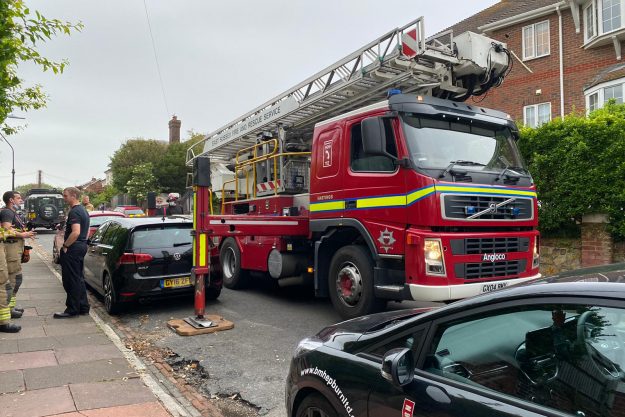 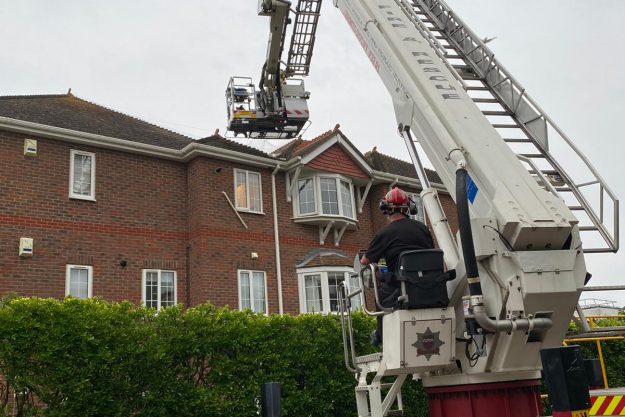 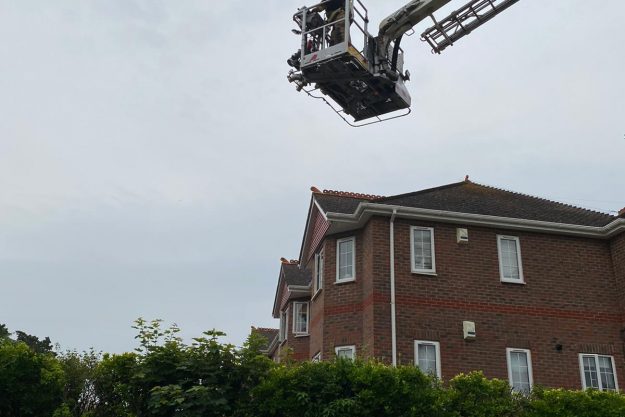 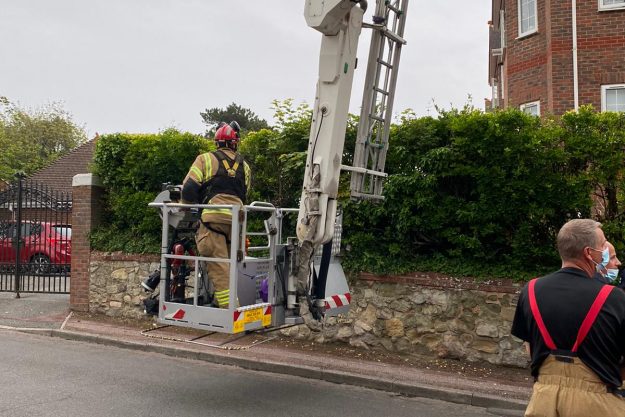 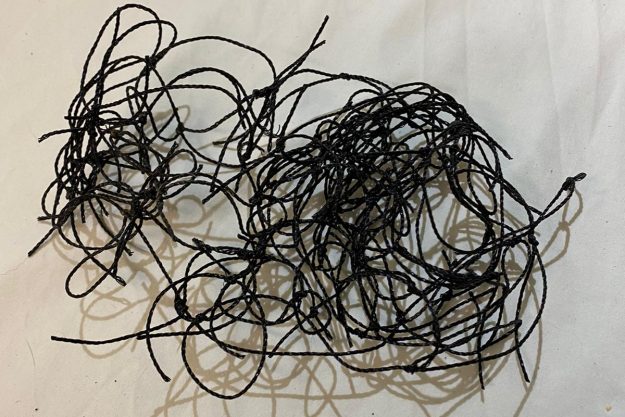 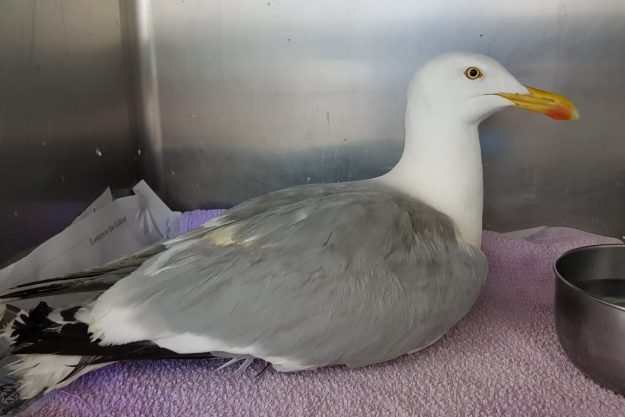 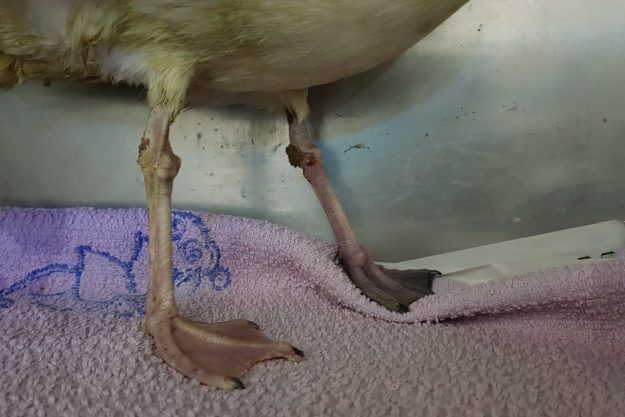 Simply sign up for an account and start raising when you shop through Give as you Live Online at any of the 4,500 retail partners. From your handy dashboard, just click on the retailer you want to buy from and you'll be directed to their website where you can continue to shop as normal. Your purchase will automatically generate a donation for East Sussex WRAS!

From holidays and travel, to clothing and gifts, you can raise hundreds of pounds just by shopping online with Give as you Live Online.
wildlifeambulance.org/donate/give-as-you-live/ ...

Zoe Long is looking for participants to take part in a survey about donating and volunteering to animal charities. They will donate £1 to a charity of your choice if you take part. If you mention East Sussex WRAS at the end you can help raise funds for our wildlife rescue service. Thank you! Reg Charity 1108880. ...

The role of food choice, attitudes towards animals, environment and climate change on donating and volunteering for animal charities

Do you buy and sell on Ebay? Why not select East Sussex WRAS to receive a percentage of the sale? This will also add your listing to our ebay shop. You can see what other people are selling and donating a percentage to WRAS, as well as some of our own items from our Charity Shop there too.
You can find out more details at charity.ebay.co.uk/charity/East-Sussex-WRAS/124284 ...