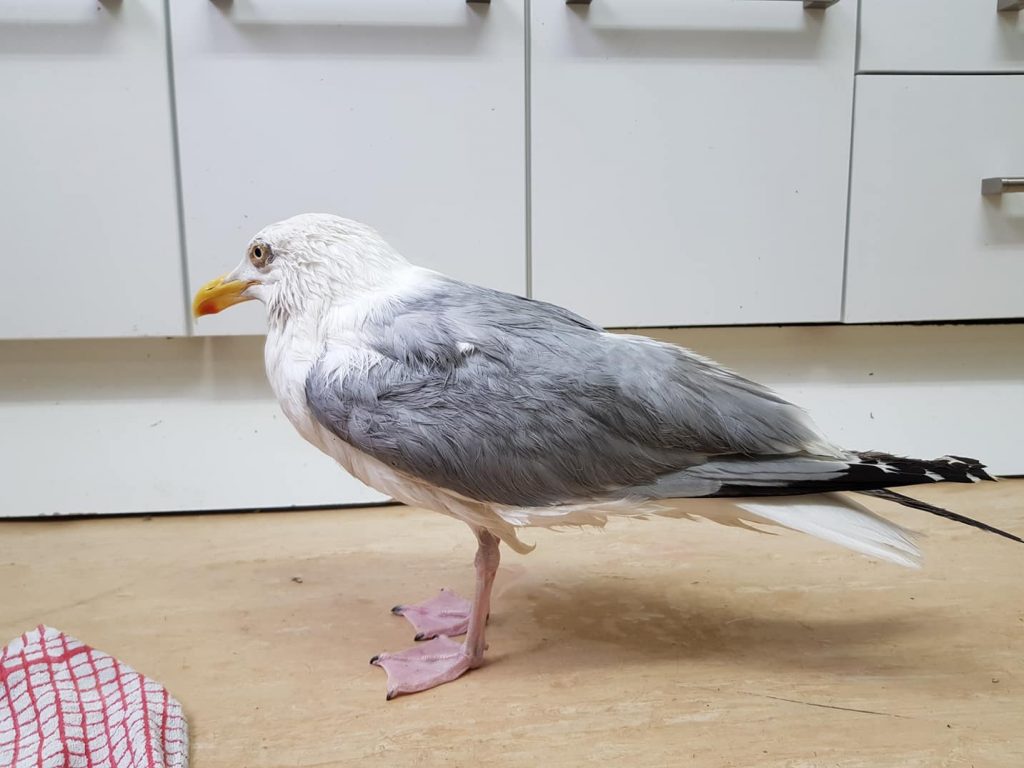 Rescuers were called to a gull that found himself caught in a "sticky situation" at Britannia Chocolate Factory in Polegate this afternoon.

This poor gull got him self covered in glucose syrup which had been left in an container in the yard outside the factory.  Kind hearted and concerned staff tried to clean the gull but it was hard to get it off.

Rescuers from East Sussex WRAS collected the gull and took it back at WRAS's hospital where members of the Care Team got stuck in cleaning him.  After a bath "Willy Wonka" (what else really) was feeling sweet again.

The gull did not gain access into the building nor to the production line and hasn't effect any food being produced. This was waste liquid in the yard outside.

It is hoped that the gull will make a full recovery. 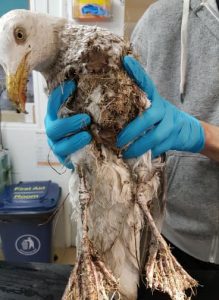 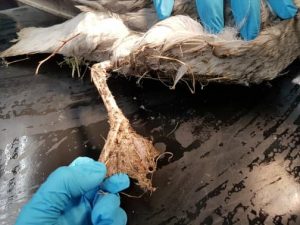 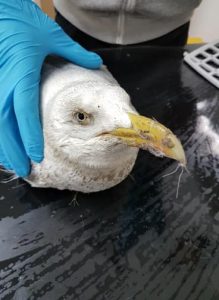 WRAS Christmas Raffle 2021 🎉
We have some absolutely beautiful raffle prizes on offer for our Christmas Raffle this year thanks to one of our very generous volunteers donating the prizes.
This year we are doing it entirely online and the raffle will close on the Friday 10th December at 10:30 AM and the draw will take place on the 13th of December at midday!
Again we are kindly asking anybody who wins the raffle to collect their prize from our casualty centre. If this is not possible then please contact us and we can see what we can do.
Take a look at our prizes on the link below and buy some entries!
All proceeds go directly to us and will help us provide our life saving service to the wildlife around East Sussex.
Reg. Charity No. 1108880
Good luck!
go.rallyup.com/wras2021raffle ...

We have a new rescue line phone number of 0300 10 26 999. This is now live.
This 0300 number will replace the 07815-078234 on our literature, vehicles, websites etc over the next few months.
The old number will remain in place and be used by Rescue Co-ordinators at the centre for a while to ensure no problems with us missing calls during the cross over period.
Calls to 0300 numbers are charged at the same rate as dialling 01 or 02 numbers. They can be included as part of your free minutes if you have these on your phone contract. ...

As this is WRAS 25th year as an award winning community charity, we are going to look back on some of the memorable rescues or events in our past. Each day throughout December we will post a memorable moment.

Todays moment is a dramatic and difficult deer rescue near Hellingly. Rescuers had to work in the middle of a hedge with barbed wire to contend with in order to secure and then cut the deer free. A very challenging but successful rescue. You can watch the video at: youtu.be/YWgd6wAIMTA

Reg Charity 110880. Wishing you all a happy festive time from all the wildlife at WRAS! ...

Volunteer rescuers rushed to the aid of this Fallow Deer Buck after its antlers became caught in bailer twine and then a barbed wire fence at Hellingly in Ea...