We are really grateful to the following organisations who have very kindly helped support our work. If your company or organisation would like to support WRAS in any way, please get in touch via email. 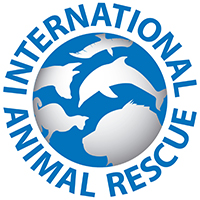 International Animal Rescue saves animals from suffering around the world. Their work includes cutting free and caring for dancing bears in India, rescuing primates from captivity in Indonesia and sterilising and vaccinating stray dogs and cats in developing countries. Wherever possible they return rescued animals to their natural environment but we also provide a permanent home for animals that can no longer survive in the wild.

International Animal Rescue sponsors three quarters of the salary of Trevor Weeks at WRAS and have offered valuable support and advice over the years. 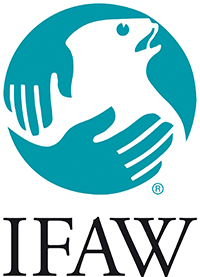 Founded in 1969, the International Fund for Animal Welfare saves individual animals, animal populations and habitats all over the world. With projects in more than 40 countries, IFAW provides hands-on assistance to animals in need, whether it's dogs and cats, wildlife and livestock, or rescuing animals in the wake of disasters. IFAW also advocate saving populations from cruelty and depletion, such as their campaign to end commercial whaling and seal hunts.

In 2010 WRAS picked up an Animal Action Award from IFAW at the House of Lords. IFAW have helped fund a number of items of rescue equipment.

Heathfield Sainsbury's has chosen East Sussex WRAS as its charity of the year raising funds over 12 months until the summer 2015.  WRAS’s Trevor Weeks is working closely with the store and over the 12 months, various events will be held at the store to raise both awareness and funds.

Both Eastbourne and Heathfield area Co-ops raised money for East Sussex WRAS in order to purchase two veterinary ambulances.  A huge thank you to everyone who shops at Co-op for being so generous and for supporting our charity. 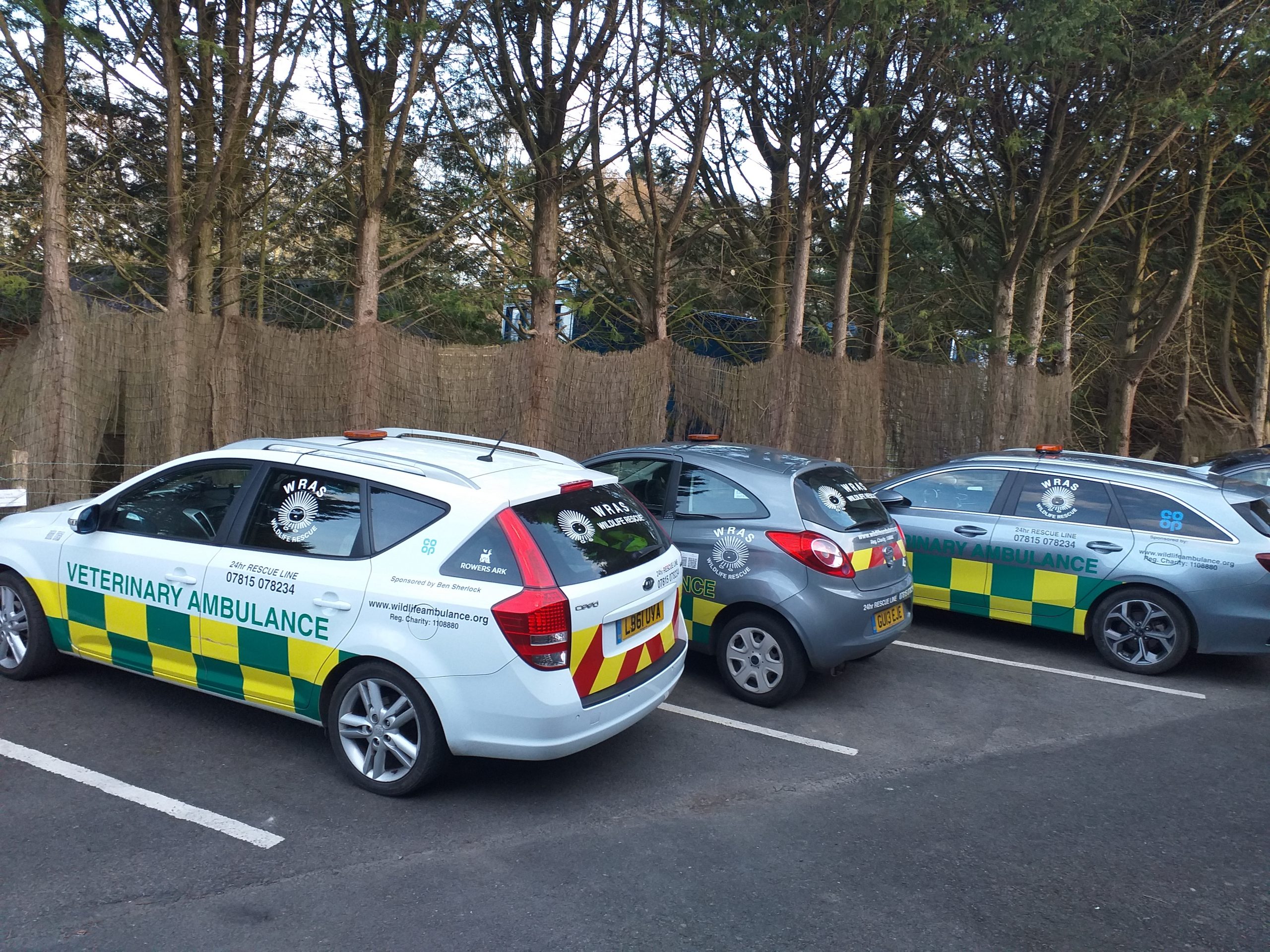 Magpie is the brainchild of designer Nicky Sloan and was created in 2011 to cater to a gap Nicky had spotted in the homewares market. Since its launch, Magpie has grown steadily, both in the design ranges it offers and the customers stocking it. Available from over 1000 stores throughout the UK including esteemed High street names such as Oliva Bonas, Selfridges, Harrods, Lakeland, House of Fraser along with hundreds of independent shops, and boasting over 500 unique products, Magpie has built a solid foundation to date and has ambitious plans for the future.  After attending events like Vegfest Magpie donates the profit to worthy charities and East Sussex WRAS is one of them receiving £500 at a time after such events.  Please support them at their website by clicking here.

Skinners Sheds stepped in to help out East Sussex WRAS after a company let WRAS down at the last minute. They donated a shed normally worth over £600 which has now be erected at Uckfield where WRAS overwinters numerous hedgehogs during the winter.   Please support them. Their website is: http://www.skinners-sheds.com/ and their facebook page is: https://www.facebook.com/skinners.sheds?fref=ts

Very busy start to today. 19 Calls in the past hour resulting in 12 rescues being attended and one casualty being delivered. Please be patient with us if busy, we will get to people as quickly as we can. If you are asked to deliver a casualty please try your best to do so. Many Thanks.
Reg Charity 1108880 www.wildlifeambulance.org ...

These 2 gull chicks came in last night, one with a small wound to his head and the other having fallen down a chimney and got covered in soot.
I think you can guess which one is which!
After they were given meds and 1 had a bath they both very keen to tuck into some dinner.
They will hopefully be off to Bird Aid today where they can join some friends their own sizes.
Reg Charity 1108880 www.wildlifeambulance.org ...

This year is WRAS's 25th Year as a voluntary group.

To help us celebrate this remarkable achievement we have some 25th year mugs for sale. They cost £5 each and are available from our Charity Shop at 192 Terminus Road Eastbourne, as well as from our Casualty Centre or at our Ebay Shop using the link below!