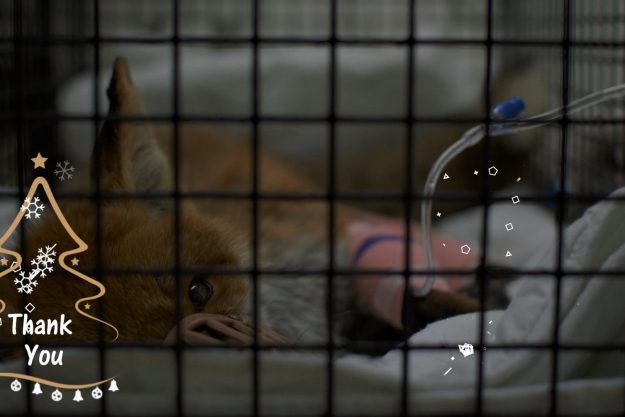 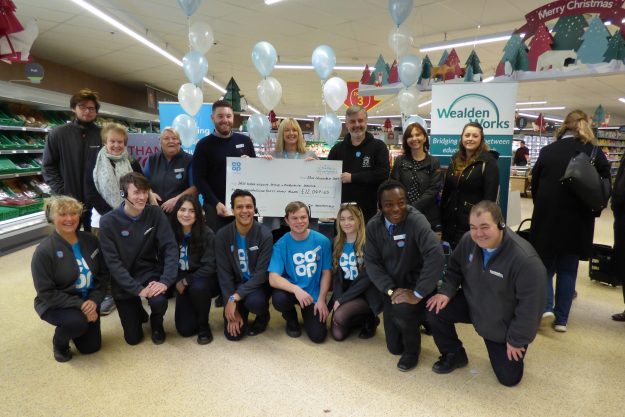 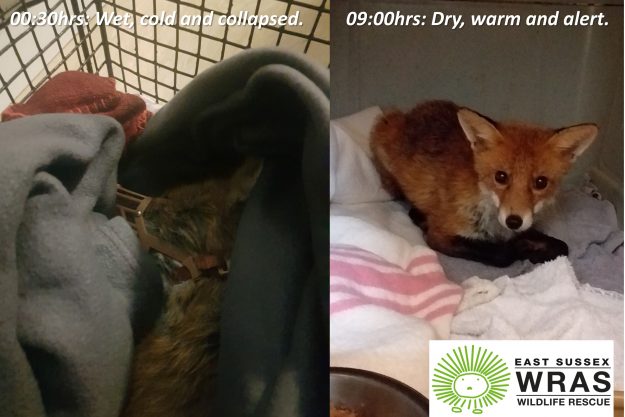 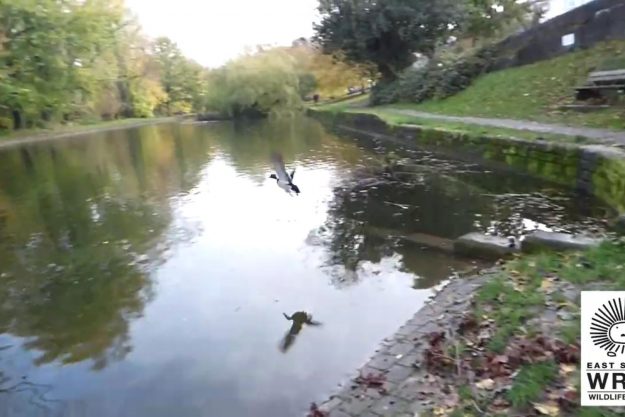 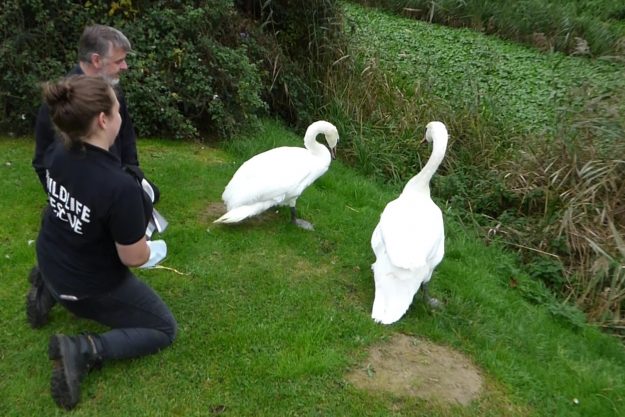 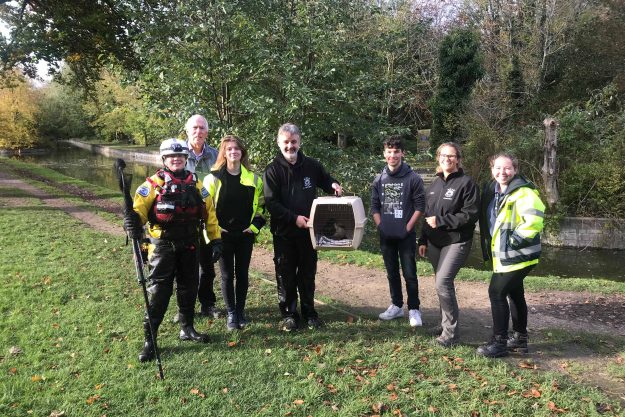 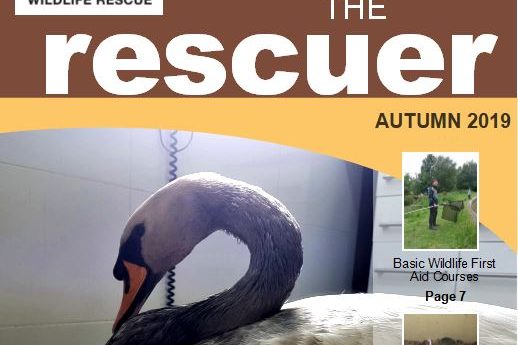 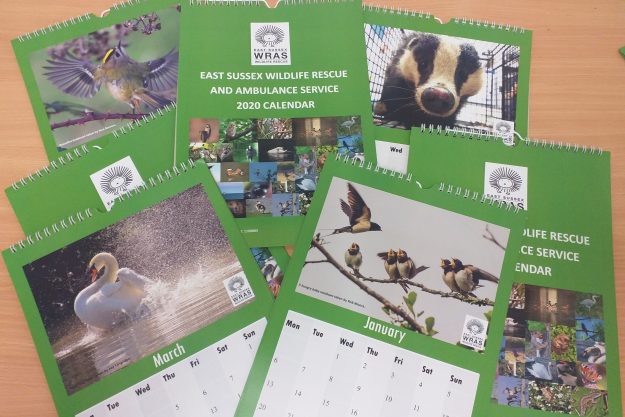 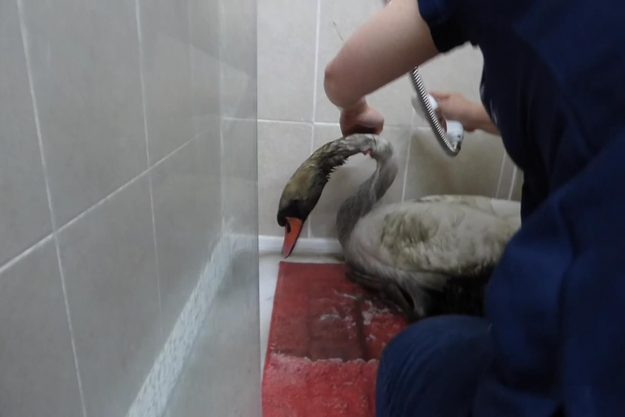 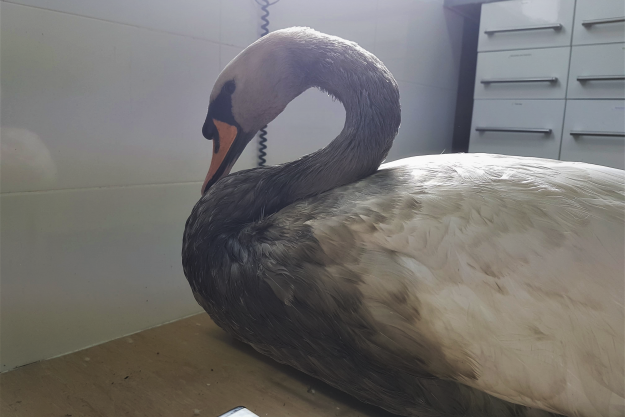 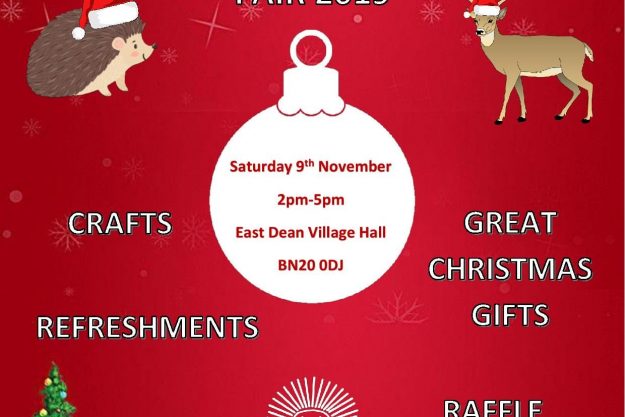 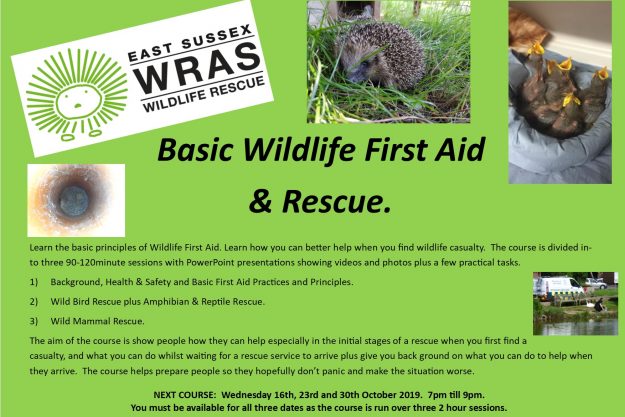 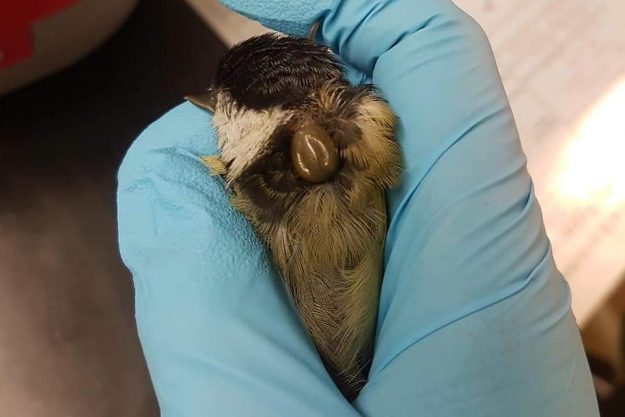 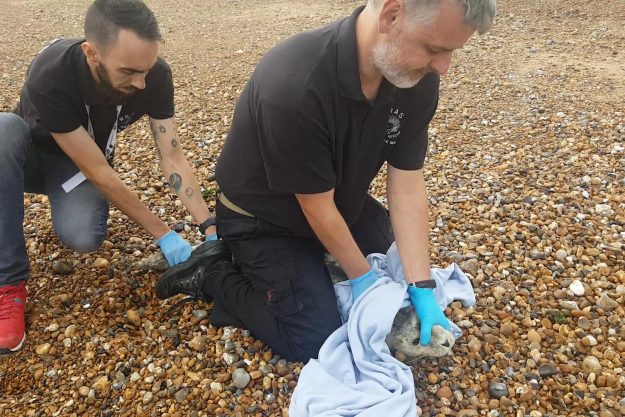 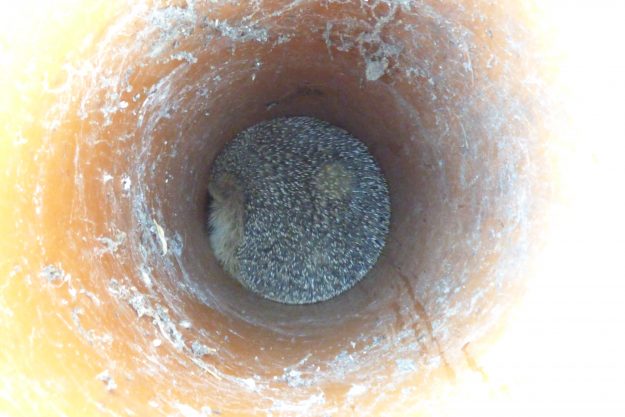 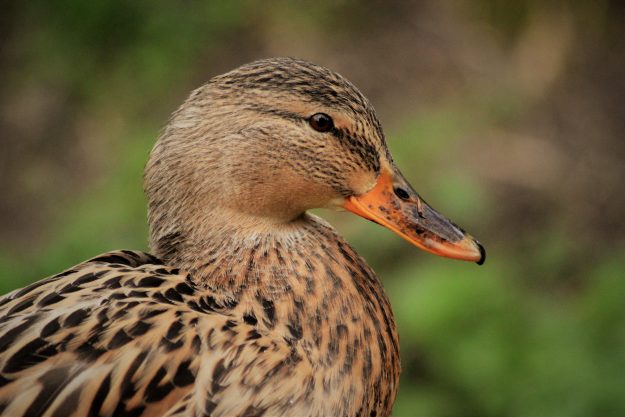 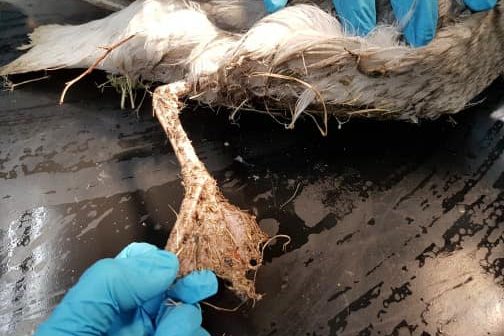 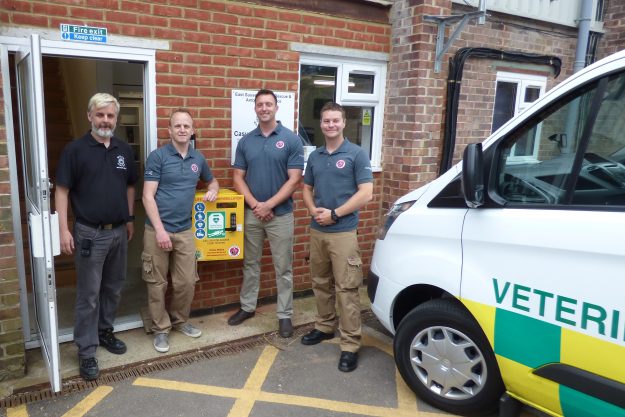 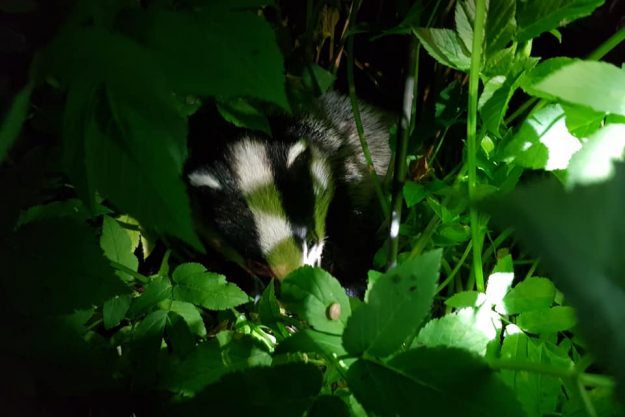 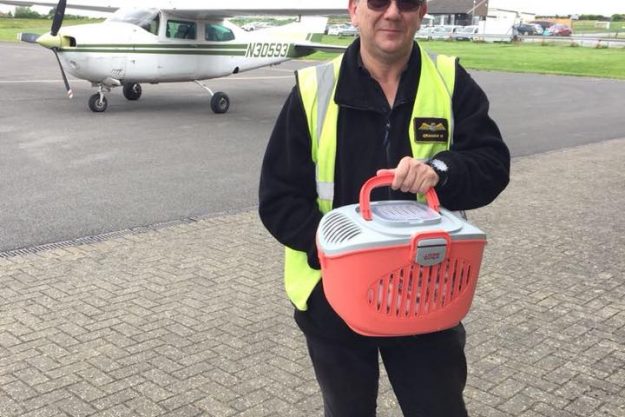 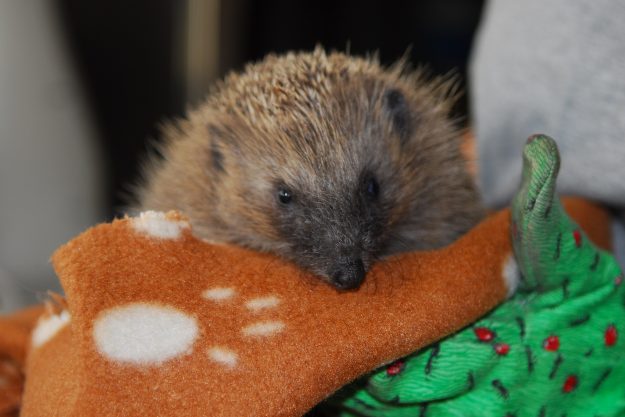 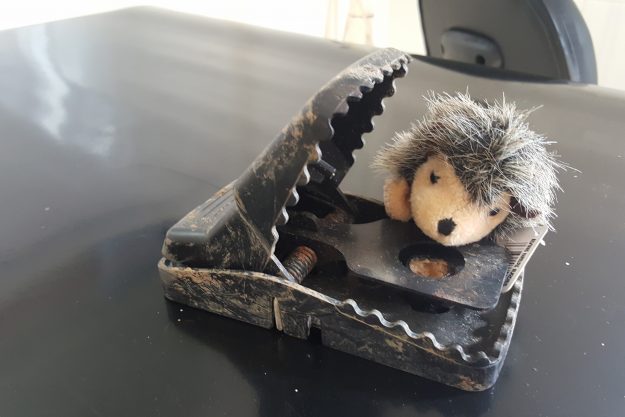 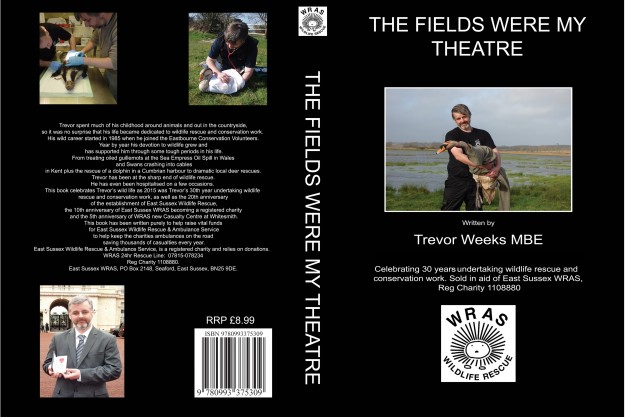 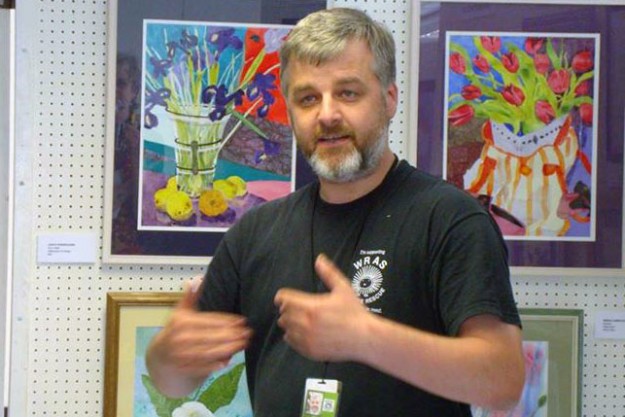 East Sussex WRAS was established as a voluntary group in 1996, but some of its rescuers have been rescuing since 1985. The organisation was set up in order to provide a front-line rescue service for wildlife casualties who unlike their domesticated cousins, do not have owners to help look after them.

WRAS deals with calls from members of the public and other animal welfare organisations like the Swan Sanctuary, Fox Project, Southdowns Badger Group, International Animal Rescue, British Divers Marine Life Rescue, Sussex Bat Hospital and many others. Our service is free of charge, we DO NOT charge - but the average cost to the charity of responding to and dealing with a call-out is £85,  which includes veterinary bills, food, water, electric, bedding, caging, rescue equipment, vehicles and fuel, phone bills and other necessary expenses, so we appreciate any donations to help cover these costs.

Every year between 3-4,000 calls are made to WRAS’s rescue line. Our rescuers are all volunteers and are funded by kind donations from people like you.

Sadly yesterday the adult female swan from Decoy Pond Hampden Park died. Unfortunately WRAS was called too late and the swan passed away whilst the ambulance was en route.

This year may see Decoy Pond without any cygnets as a result sadly, unless Dad finds a new partner quickly.

The body was taken up to the Swan Sanctuary and a necropsy undertaken. The examination did not show any shot, hooks, or internal parasites. She was underweight. The most noticable issue was that her liver was in bad shape and best guess she died as a result of peritonitis.

Although swans "mate for life", this means does not mean they only have one partner for their entire life. It means that they stay committed to each other and don't change partners. If one of the partners dies, then they will find a new partner and stay committeed to them.

Swans will naturally find themselves a partner when one dies, and there is no need for us to step in and put this cob or any other swan through the stress of capture and transportation. ...

Sooty/Toby our owl from New Years Eve who was found in a fireplace just before the fire was going to be lit, was test flown again today, and safely released back home tonight, fingers crossed he stays out of trouble now. ...

NEWSPAPERS
We were down to our last pile of newspapers in November 2019 due to having a record number of 120 hedgehogs in care at one time!
However, we can now happily say that due to having an amazing response with hundreds of newspapers being delivered to us everyday, we are well and truly stocked up for now!
We would just like to kindly ask that you spread the distribution of collected papers to other rescues and vets around the area. Thank you all very much. ...