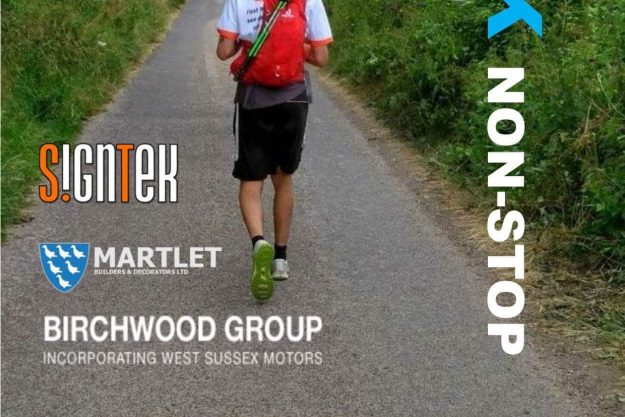 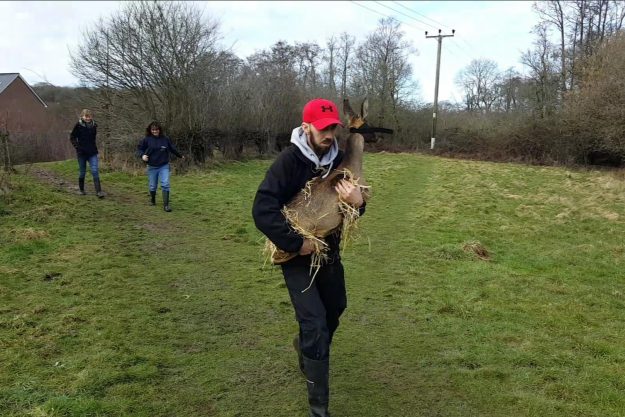 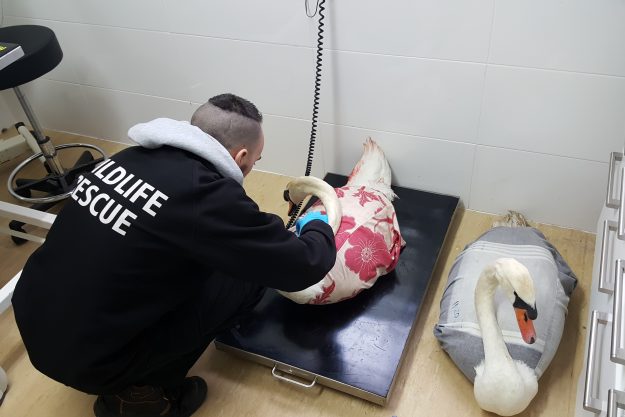 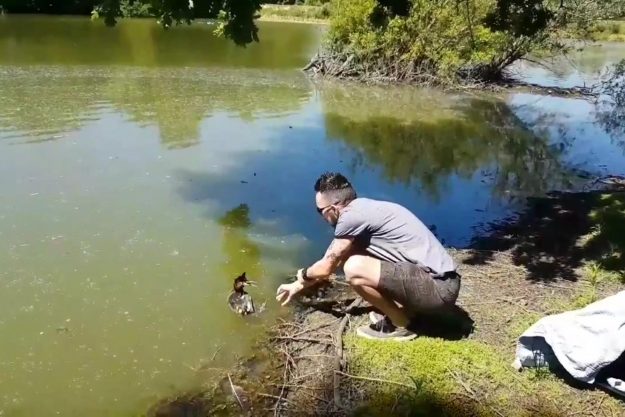 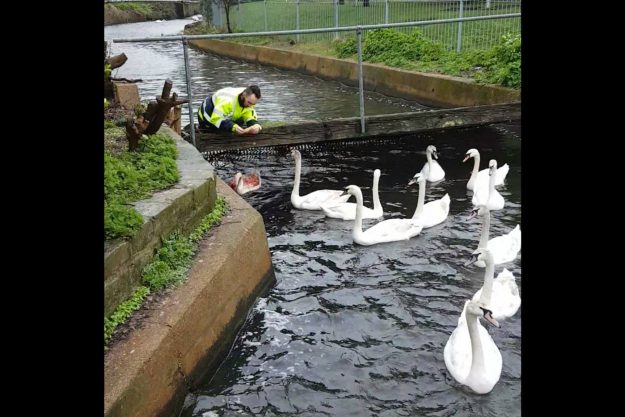 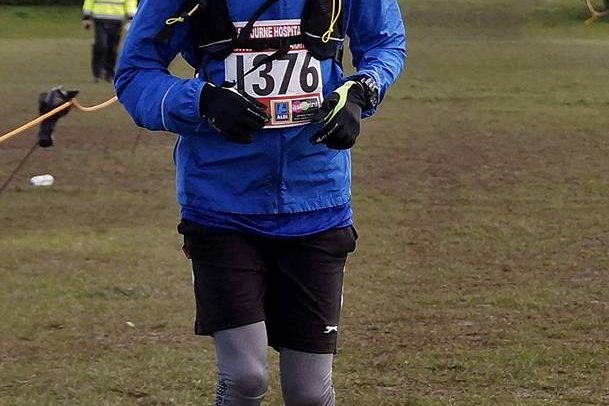 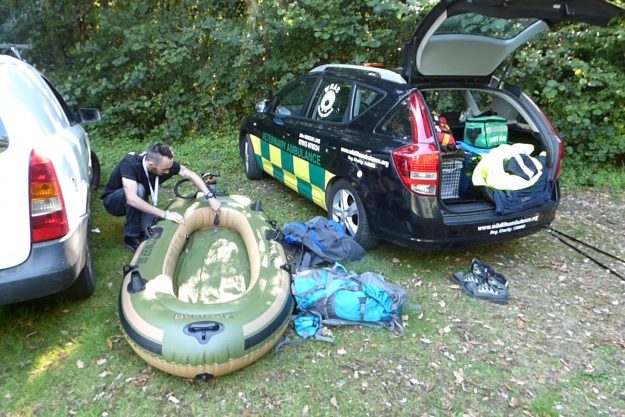 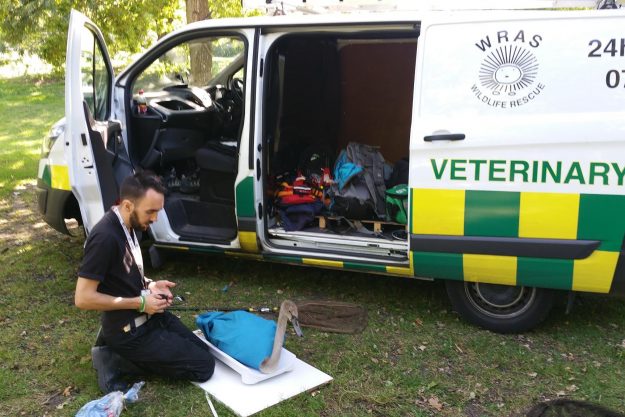 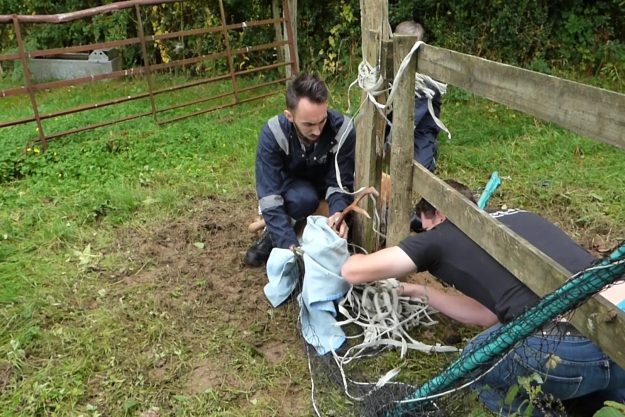 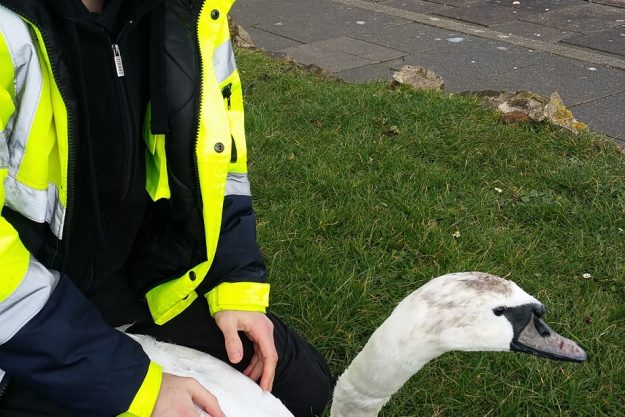 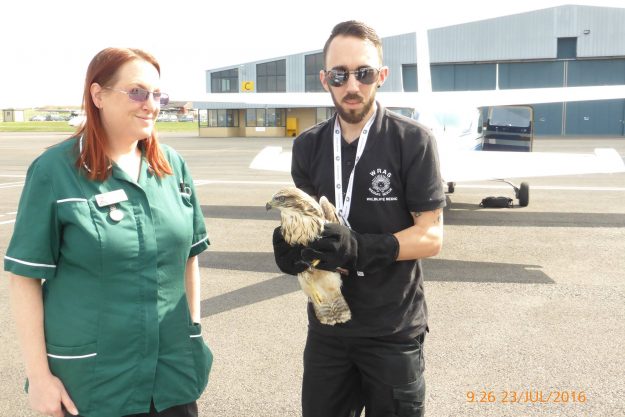 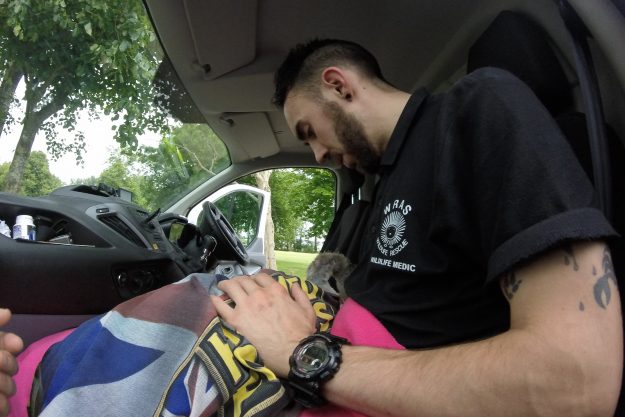 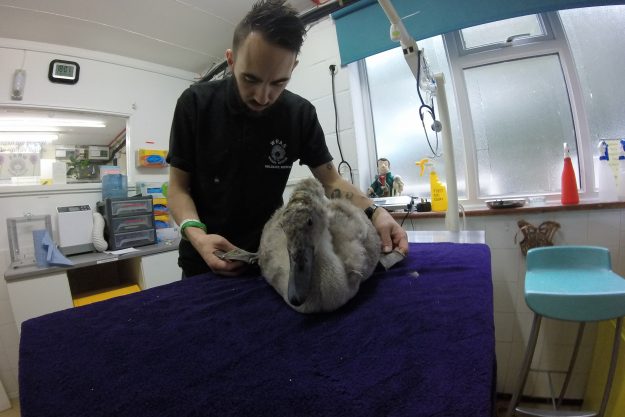 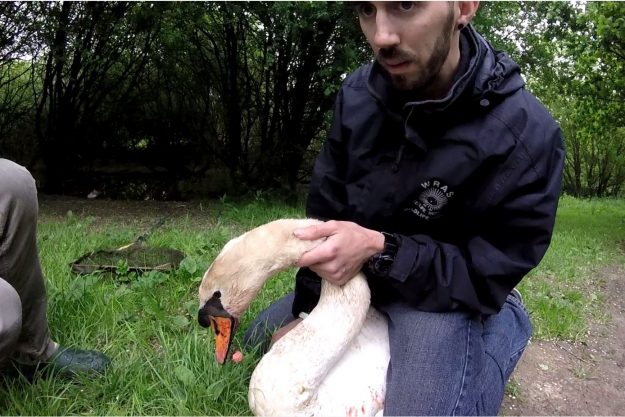 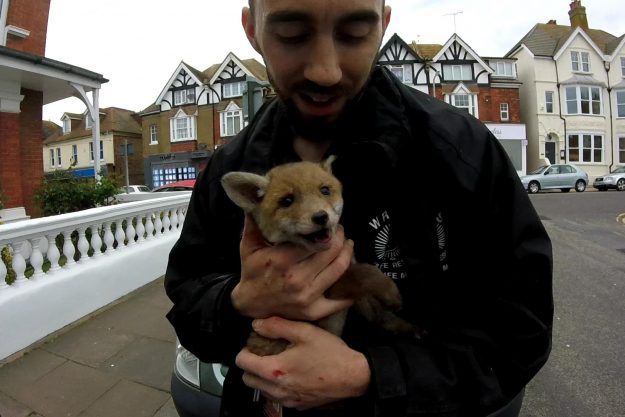 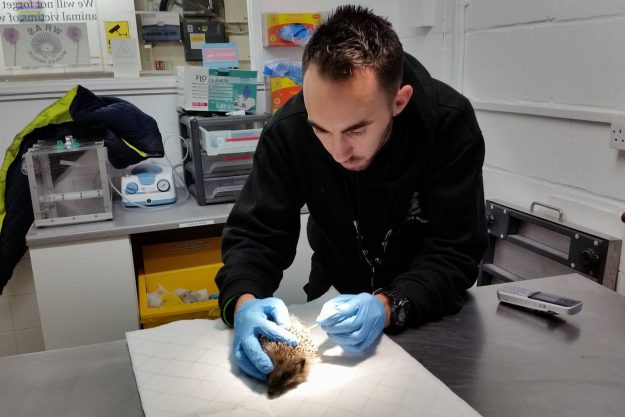 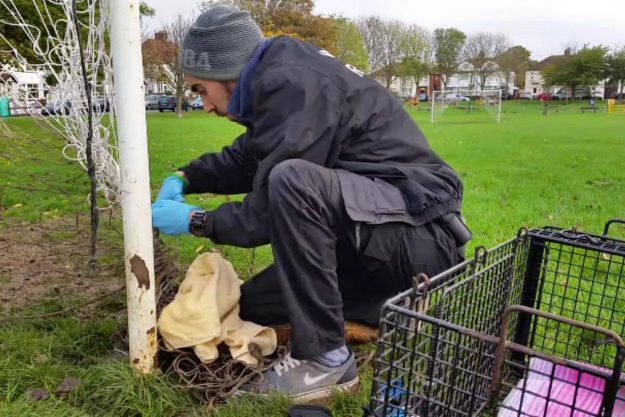 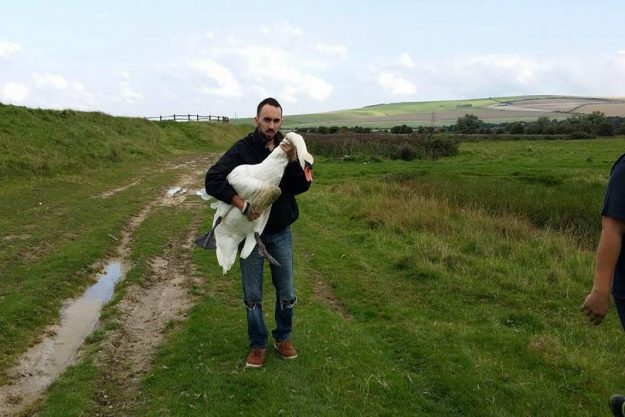 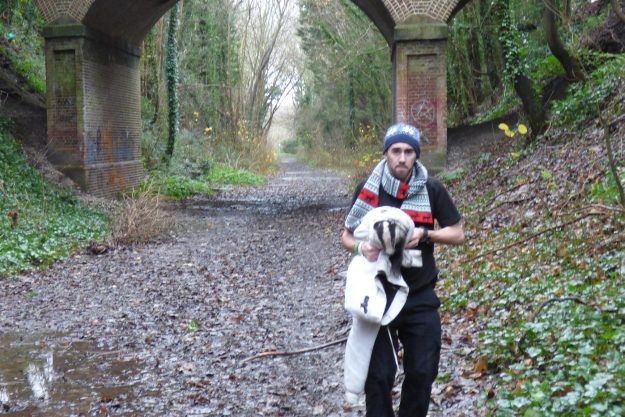 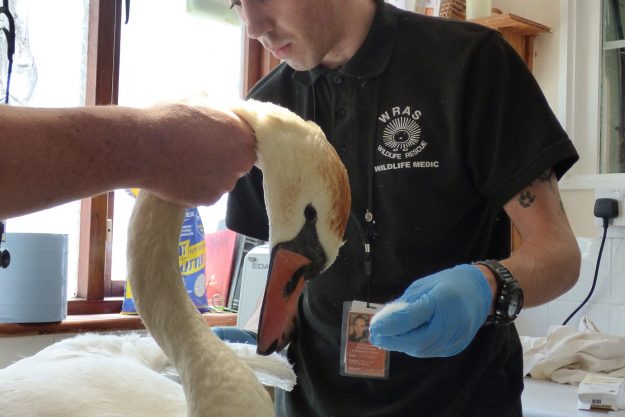 A man from Sussex is will be undertaking one of the toughest 100 kilometre non-stop runs in the country to raise money for local wildlife.

Chris Riddington, 33 from Eastbourne, who is the Lead Casualty Manager at East Sussex Wildlife Rescue & Ambulance Service (WRAS) will be attempting to run the 100k Race to the Stones, one of the toughest runs in the country.

The race will take place on 14th & 15th July and journeys from the Chilterns to the mystical North Wessex Downs past mighty iron age forts, ancient monuments and through some of Britain’s most stunning landscapes following the Ridgeway.  The Ridgeway is recognised as the oldest path in the UK. Along it’s length you will find traces of generations stretching back over 5,000 years. It is lined with Bronze Age hill forts, neolithic burial chambers and Roman river crossings, culminating in the largest neolithic stone circle in Europe.

Chris joined East Sussex WRAS in 2011 as a volunteer but is now the Lead Casualty Manager working for WRAS.   Although Chris is paid minimum wage for 36 hours a week to work at the Casualty Centre he also volunteers his time as the Duty Rescue Co-ordinator working up to 110 hours a week.

“WRAS is my passion, its my life and its made a huge change in my life. Joining WRAS was one of the best decisions I’ve made. It can get very stressful and tiring at times, and when an animal dies it is really tough, but on the other hand I work with some amazingly dedicated and talented people, and to see so many casualties going back to the wild is awesome” explained Chris, “I see how much WRAS struggles to cope with the workload, and the high demand of their service which is being stretched to its limits, so I would like to raise some extra funds to help the charity keep its life saving work on the road helping the people and wildlife of Sussex.”

Chris Riddington has undertaken the Ultra Marathon “Race to the Kings” between Arundel and Winchester and as well as the Beachy Head Marathon as well as other challenges but this is the longest and most challenging route yet. “This route is very hilly, and I’m going to need as many people as possible to encourage me and keep me going by donating as much as they can afford. I would love to be able to raise enough money to buy another incubator for WRAS’s Orphan Room” said Chris.

At the end of last week WRAS had in its care over 330 casualties, the highest number ever:

East Sussex WRAS was established as a voluntary group by WRAS founder Trevor Weeks MBE in 1996, and became a registered charity in 2005. The charity has grown from a one man band to an award winning community charity helping thousands of people and over 3200 casualties a year with its 6 Veterinary Ambulances and its registered Veterinary Hospital in the heart of East Sussex.

Please sponsor him either

OR via Just giving

WRAS would like to thank Martlets Builders and Birdchwood Motor Group for their sponsorship of the event too.