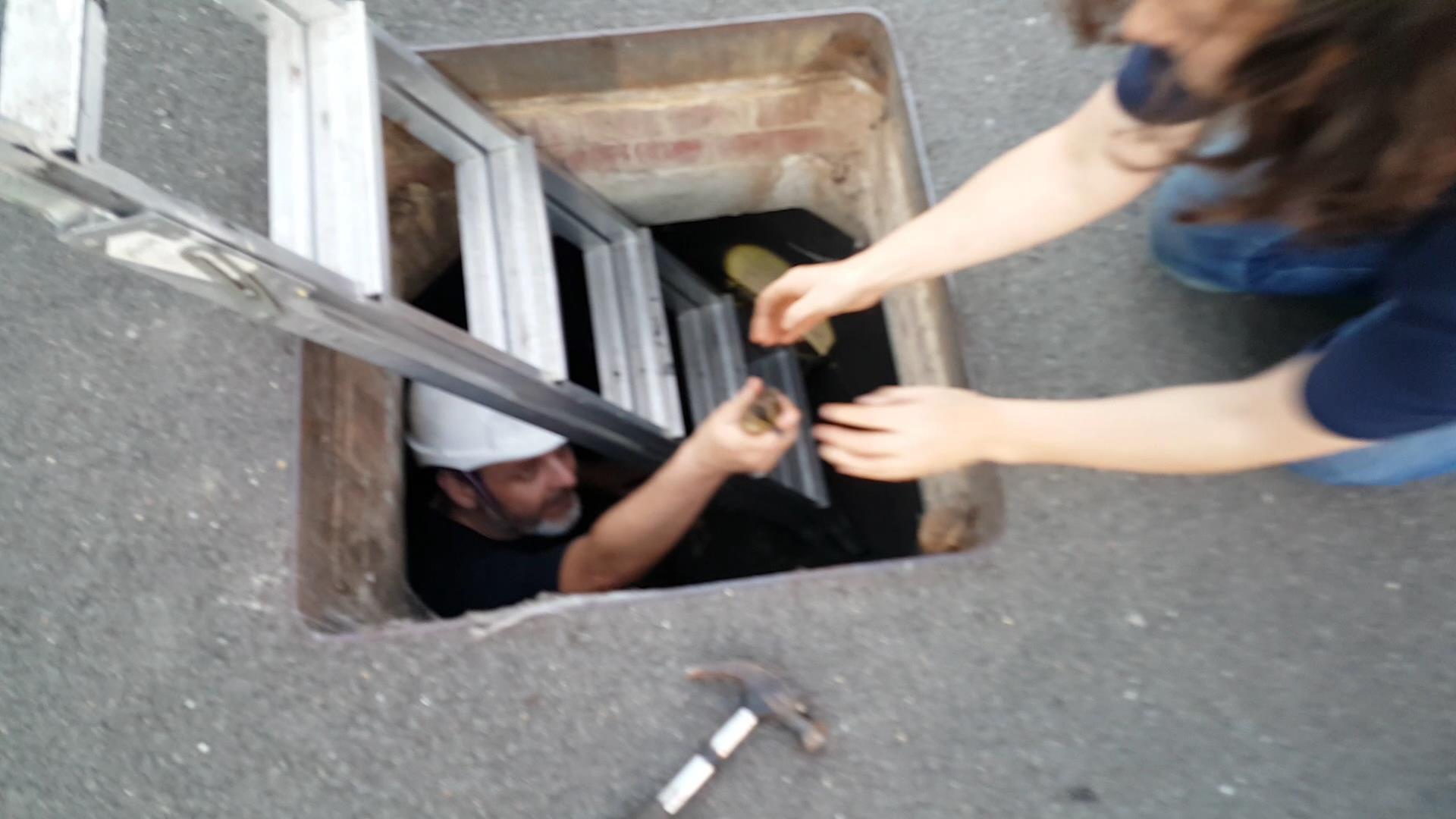 Catted blackbird,an orphan young crow, an abandoned duckling, a goldfinch which hit a window, three foxes all potential road casualties and four young gulls fallen from roof tops. Plus three hedgehogs  of which three were out during the day and one attacked by a dog. There was also two jackdaws, a mouse trapped in a bird feeder, a partridge, four pigeons, a road casualty rabbit, a catted robin, two catted sparrows and two catted starlings.

“Support from the public is what keeps our ambulances on the road and our Casualty Centre operational.  Those who make a one off donation, or take out a standing order donation with us, are life savers and make a huge impact on what we do. There are too few organisations and individuals undertake wildlife rescue work across the country so it is vital that people support charities like ours or our wildlife will be left to a very grim fate” said Trevor Weeks.

"The demand on our service is ever increasing but we always try to help as many people and casualties as we can" said Trevor Week MBE founder of WRAS.

East Sussex WRAS which is an award winning community charity now operates 5 emergency veterinary ambulances, and a registered veterinary hospital which can take in up to 250 casualties at any one time.

The charity was formed as a voluntary group in 1996 soon after the Sea Empress Oil Spill in Wales which  WRAS founder Trevor Weeks attended as a rescuer.

WRAS even now has a charity shop in Terminus Road Eastbourne in order to help raise enough money to pay the £160,000 turn over needed to run the charity every year.

Including volunteer time and charity costs WRAS spends on average £75 per casualty but does not charge people for taking casualties or being called out.

"At WRAS we have strives to push forward the boundaries of Wildlife Rescue improving the quality of the care we give to our casualties. You can't just put them in a cage and just feed and water or give them over the counter medication conventional or alternative medication . They need proper veterinary treatment.  This is why we have a team of four veterinary surgeons which guide us and the way we work. 2018 will see us start using our Operating Theatre for the first time. The completion of our X-ray room last year has made a huge difference in our teams ability to gain a quickly diagnosis helping to prevent unnecessary suffering. We have an amazing team of staff, volunteers and vets" explained Trevor Weeks.