Rescuers had a difficulty rescue this afternoon in Lewes Library.

A pigeon managed to get itself down inside a hollow pillar inside the Library after flying in through an open window.  Rescuers, working on the first floor, had to use a ladder to reach the top of the pillar before using an extending pole with a small net head on the end. It took about 5 minutes to get the bird into the net head but longer to then try and get the bird up and out without losing the bird or it escaping. 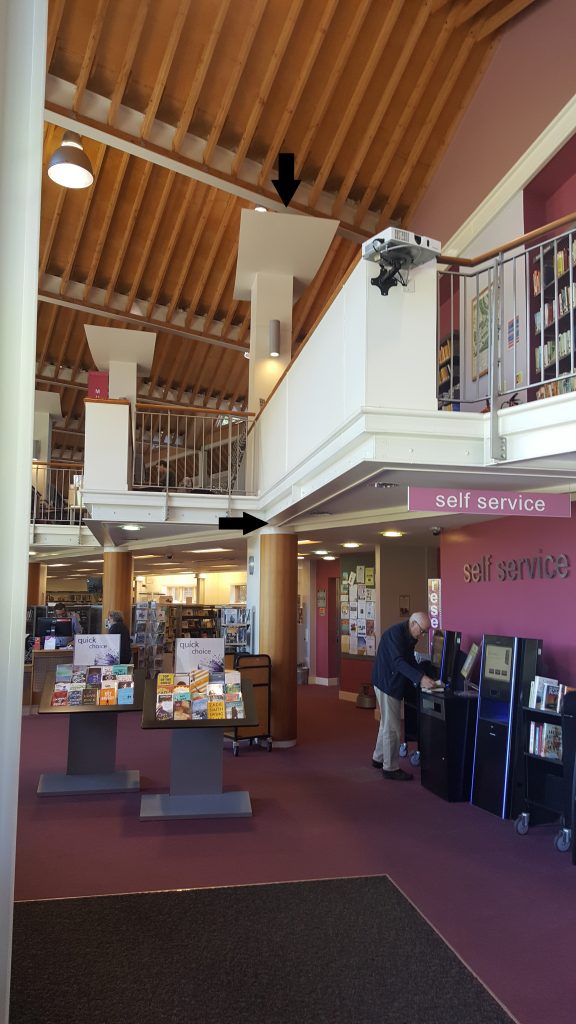 Working so close to the roof made it very difficult to maneuver the pole which had to be constantly shortened every few inches as the bird was lifted up through the pillar.

The bird must have been at least 10ft down inside the pillar. The bird was eventually in the rescuers hands and taken out to the waiting veterinary ambulance. Once checked over rescuers decided to bring the pigeon in as it was underweight. It is hoped that the pigeon will be released after a few days of rest and recuperation.

This is the sixth occasion WRAS rescuers have been called to Lewes Library to remove birds which have flown inside and couldn't get out again. 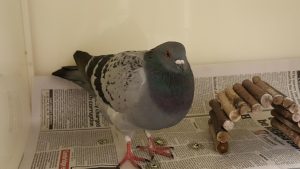 Some of you may recognise these 5 white pigeon that came to us via Bexhill & Hastings Wildlife Rescue & Sanctuary at the beginning of January.

They have now been fully weaned and are spending some time in one of our indoor avairys getting ready before their big move outside into their soft release pen. ...

We took advantage of the lovely weather this weekend and managed to get a number of casualties, that had finished their treatment and rehabilitation, released back home.

Some of those included ...

- RTA buzzard from Tunbridge Wells
- RTA buzzard from near Battle
- Sparrowhawk that had been trapped in Heathfield
- Mouse that had been caught by a cat
- Rabbit that was believed to been caught by a cat and was found in the house from Cross in Hand
- Feral pigeon who had a wing injury from Eastbourne
- Feral pigeon who had been arrived with predator attack wounds from Eastbourne. ...

Huge thank you to Pari, Julie Lovelock, Anthony Carpendale, Claire Williams, The Sidebottom Family and everyone who has donated items from our amazon wishlist over the last few weeks, unfortunatly a lot have arrived without names inside for us to say thank you directly.

Your donations are really appreciated by staff, volunteers and all the casualties we have in care, with many items being used straight away!